Mining is one of the most important elements in the world of crypto coins and, although we work with ICO´s, it is an issue that we cannot ignore. Today we want to present you which are the best coins to mine in 2019, based on mining difficulty, price and usability within the market.

Before we begin, we must clarify certain fundamental aspects such as what cryptomonedas mining is all about. This process is in charge of verifying that the transactions within the Blockchain network comply with the correct rules. This work is done by the miners, who will be in charge of carrying out the necessary controls and verifications so that the network remains stable and secure.

To do these tasks the miners lend the computing power of their equipment because with them they can decipher the mathematical algorithms that encrypt operations to keep the network completely safe from hacker attacks.

The miners’ reward is obtained through the fees charged to the users for carrying out the transactions and through the rewards that are released for each new currency issued within the Blockchain network, this last reward being called “block reward”.

What does a crypto-miner do?

To be more specific on the subject, let’s break down exactly what a cryptomoney miner does within a Blockchain network.

What is the mining difficulty?

This is a concept that is read a lot when referring to the subject of mining and that we are very interested in clarifying to determine which is the best currency to mine. The difficulty of mining refer to the difficulty that has the Blockchain network to solve the hash.

As more miners are connected, the difficulty of mining increases. If there are few miners connected then it is easier to mine but it is also more susceptible to hacker attacks.

The difficulty of mining infers directly on the profitability of the currency. The more difficult it is to mine a coin, the less profitable it will be and that is because we will have to devote significant computing efforts to get some kind of reward.

Because the difficulty of mining Blockchain networks began to increase, specialized chips were invented that have greater capacity to solve more complex hash. The mining with ASIC leaves better yield than the mining with GPU, however, these equipments are expensive and consume a great amount of electrical energy and that is why before making the investment and buying some of these equipments it is necessary to make a planning to determine if its acquisition is viable.

Having all the basic elements defined in a very simple way, we are going to determine which are the best coins to mine in 2019. 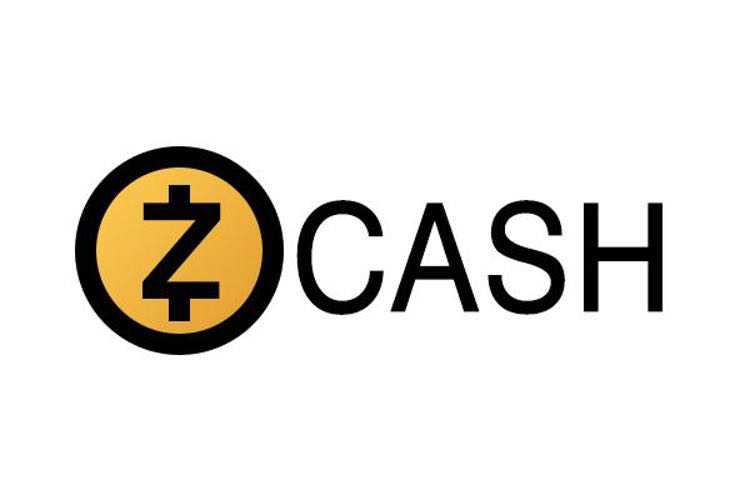 Zcash is one of the most popular coins among GPU miners and it’s because it has left profits to its miners. It uses the Equihash algorithm and can be seen in the FlyPool and NanoPools mining pools. It is a coin with some recognition in the market and is accepted in major crypto currencies Exchanges.

Depending on the graphic card used for mining, the profitability of Zcash ranges from 0.0028 ZEC to 0.0072 ZEC per day. At ZCash’s current value of $116 per currency, we would be talking about a return between 32 cents to 84 cents per dollar per day. 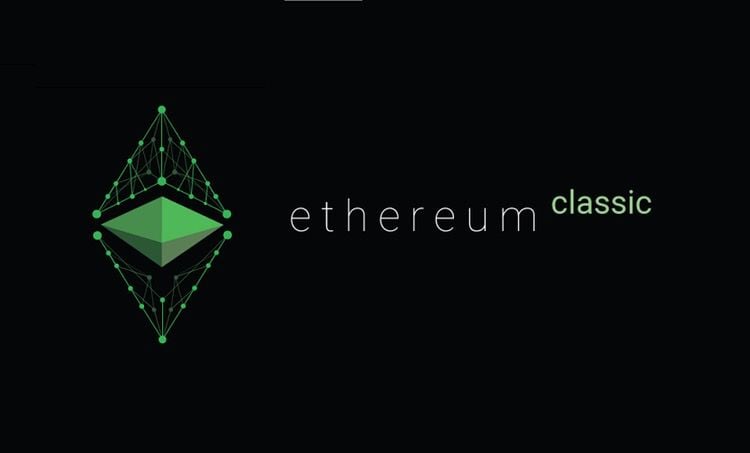 We have another currency which is also another fork but in this case it is an Ethereum fork. The coin has suffered a hard drop in its prices, like the whole market in general, but it still stands as an interesting coin to mine. In addition, it is an important currency within the Ethereum market.

It can be mined both with graphics card and with specialized equipment with ASIC chip. Depending on the graphics card used, you can get between 0.0314 ETC to 0.0629 ETC daily. Currently, each ETC is valued at 9.87 dollars, converting the profitability in 31 cents to 62 cents of a dollar.

If you decide to mine with specialized equipment, you could obtain 0.3772 FTE on a daily basis, which would be equivalent to 3.72 dollars. However, it should be remembered that specialized equipment is expensive and its power consumption is also significantly higher than that of a GPU card. 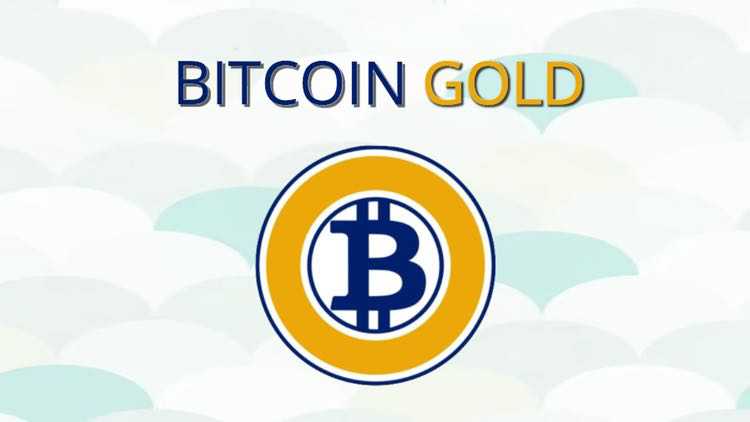 A fork in the BTC that came up with the idea of restoring GPU mining for crypto-mining. It uses the same Zcash algorithm, the Equihash and is in the mining pools Mining PoolHub and PoolGold. The coin has managed to be accepted in a lot of Exchanges of cryptomonedas. 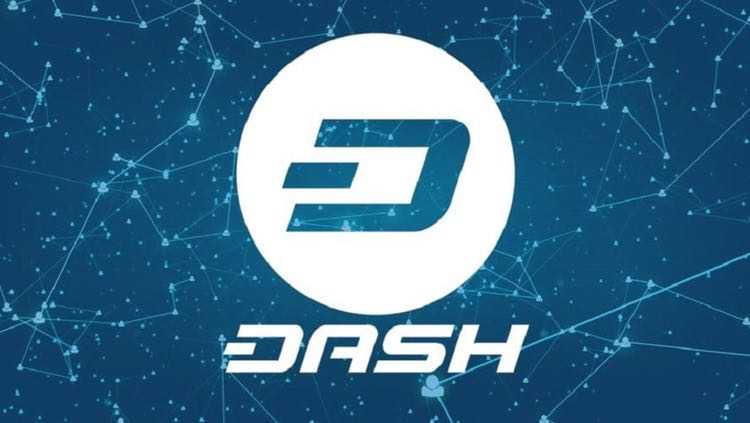 One of the most popular crypto coins on our list and has greater acceptance within the world of commerce, in fact, according to the data handled on its official website there are already more than 3500 shops around the world that accept Dash as a form of payment.

The mining of Dash is done by means of the X11 algorithm and with highly specialized and expensive equipment, however, they leave considerable profits. According to the data we have been able to calculate in WhatToMine, Dash mining yields a profit of 0.015640 daily and at the current price of 161 coins per token, we would be talking about a profit of 2.51 dollars.

This is a currency that, despite not having a very high current value, can be considered as a long-term investment and we affirm this because of the historical prices it has reached and the consequent evolution of the project. 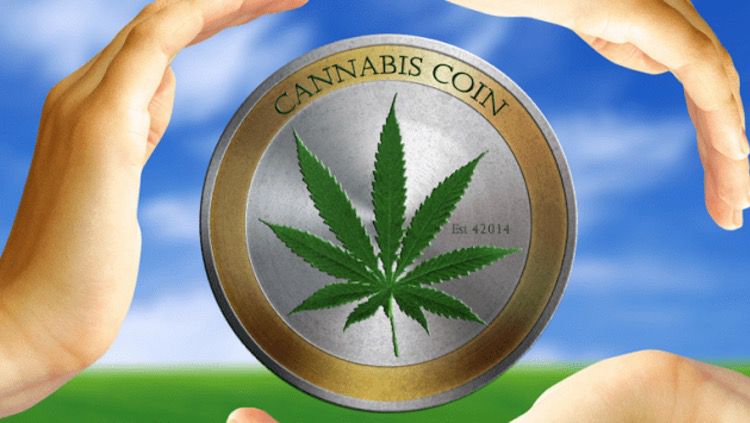 Another currency that also uses Dash’s X11 algorithm and therefore needs the same equipment. This particular currency is still considered to be in full “development” since, according to its developers, it has not yet fully developed its potential.

From the data we were able to calculate from WhatToMine, mining Cannabiscoin leaves a gain of 270 Cannabiscoin tokens per day, a considerably high amount but not reflected much in the price in dollars since the price per token is just 0.015175, generating a gain of 4.10 dollars.

If we compare with Dash, a currency that uses the same algorithm and the same type of machines, Cannabiscoin leaves more profitability, but, we must remember that Cannabiscoin is a currency with less support than Dash, so it is an investment that involves more risk. 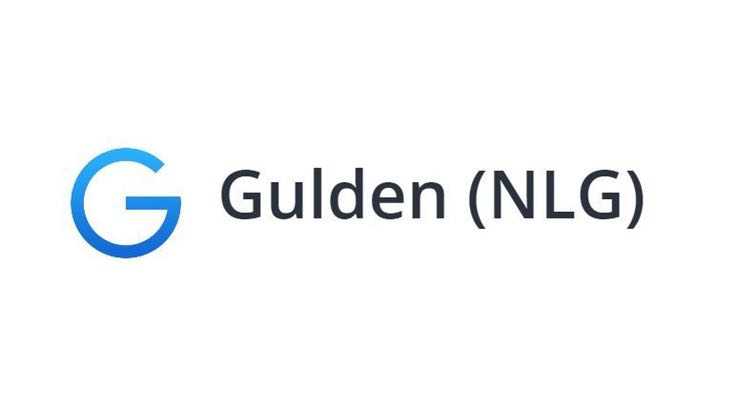 Gulden is a project that focuses on improving existing payment systems. It is mined with the Scrypt algorithm but uses the same machines that run the X11 protocol of Dash and Cannabiscoin.

The most important exchanges where Gulden is quoted are YoBit and Bittrex. You can also trade and exchange for euros in GuldenTrader, a proprietary Exchange that has developed the currency. 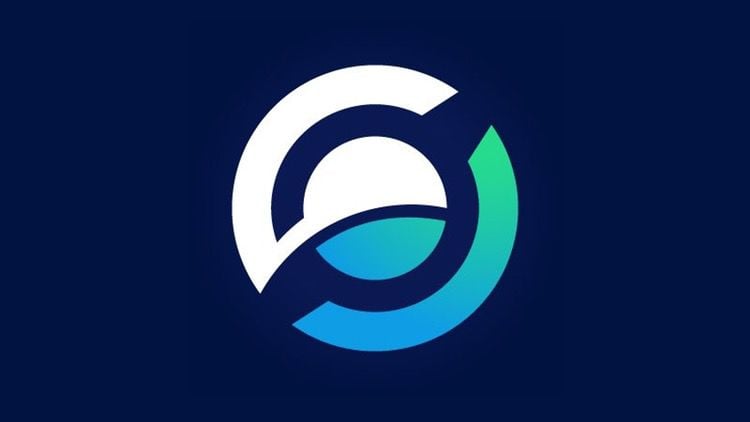 Horizen is a project that has been in existence for a little more than 1 year and is focused on the creation of a totally private and secure network. The currency has achieved a significant growth and in the short time it has been created it has already managed to rank among the 100 crypto coins with the largest market capitalization according to CoinMarketCap.

It uses the Equihash algorithm, an algorithm that runs on both GPUs and specialized ASIC chip machines. According to the evaluated information, the mining of this currency leaves us a gain of 0.021535 Zen tokens per day and at the current price of the currency which is 14.22 dollars, we would be talking about 31 cents of a dollar.