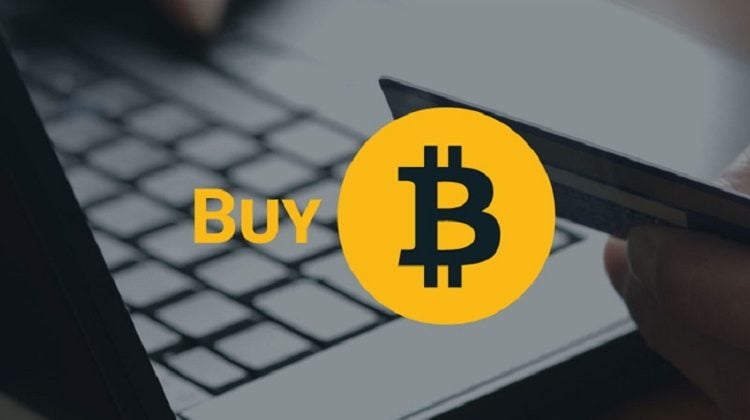 Although 2018 was not the best year for crypto currencies, global economic conditions are telling us that 2019 promises to be the year in which the adoption of crypto currencies will grow at high levels. Faced with this situation, many people wonder how to buy Bitcoin safely to enter the world of investment.

In this article we will explain to all our readers which are the different options that exist in the market so that they can buy Bitcoin with Fiat coin in a simple way and with total security.

First of all we must clarify that there are at least 3 ways to buy Bitcoin,  from the point of view of security. The first is through the Exchanges that accept deposits in Fiat currency, the second option are the P2P markets where there are offers to buy or sell Bitcoin from Person to Person and finally there are Bitcoin cashiers that are scattered in various parts of the world.

Many opt for this mechanism because it is the most globalized on the market. These Exchanges or Exchange Houses, most of them centralized, work in a very simple way and we can buy Bitcoin quickly and without complications. Generally speaking, these Exchanges will require us to register and go through a KYC (Know Your Client) process and then offer us the ways in which we can buy Bitcoin.

One of the most popular Exchanges to buy Bitcoin with Fiat coin is Coinbase, a Bureau de Change based in the United States but with users from all over the world. For American, Canadian and European Union users, Coinbase offers the possibility to buy Bitcoin by credit card, bank deposit and, according to the latest statements, is opening the possibility to buy (and also withdraw) with the PayPal payment platform.

In addition to Coinbase, there are other Exchanges that have an important space in the international market such as Bitstamp or Kraken. These Exchange Houses do not have the same offers as Coinbase for the purchase and sale of Bitcoin but they have a greater offer of crypto coins, an ideal element for those who want to diversify their investment within this market.

Along with the international Exchanges mentioned above, there are also other options that we could call more “regional” and accessible for Latin America since they accept as payment method Fiat coins beyond the dollar or the euro and are open to local currencies.

In Argentina we can find Ripio and SatoshiTango, the most popular exchanges within the region. These web portals allow the purchase and sale of Bitcoin with the Argentine Peso. In addition to this advantage, we must mention that they have several options to use Argentine pesos, from Credit Card to Cash through Mercado Pago, the Free Market payment system.

In Mexico we are going to run into Bitso, an Exchange that has a market movement between 250 to 350 BTC on average per day and allows deposits in Mexican Pesos to buy Bitcoin. In addition to being able to buy Bitcoin, this Exchange allows the purchase of LTC, ETH, XRP, MANA, BAT, GNT and Stablecoin TUSD. This varied offer, together with the modality of the Exchange House, is ideal for those who want to trade between the different crypto currencies.

For Colombians there is the Buda option, formerly known as SurBTC. It is a small Exchange that accepts the Colombian Peso for the purchase of BTC, ETH and LTC. Although it works like an Exchange, many use this portal only to buy the crypto coins and then take them to a Exchange House with more movement and token offers.

Venezuelans tend to compete more in the P2P market than in the Exchanges to acquire BTCs, however, we have found options that receive Venezuelan bolivars for the purchase of Bitcoin. The most reliable option is Cryptobuyer, an Exchange that also works in Panama and plans to expand to the rest of Latin America. 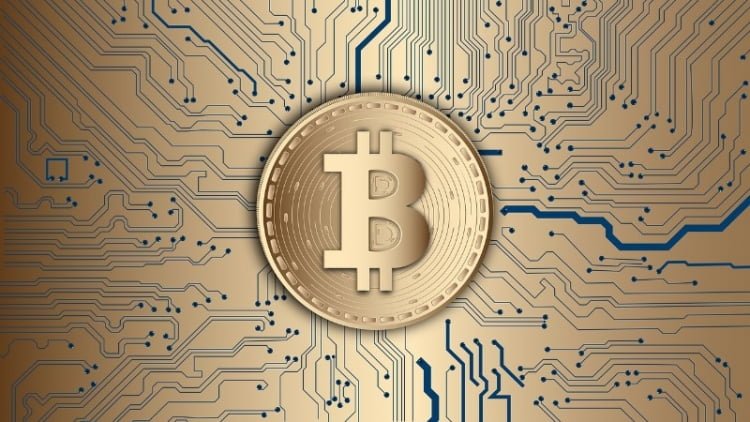 The P2P markets are very varied and have been almost since the start of crypto currencies. The most popular and used in the world is Local Bitcoins, a portal that, besides being totally safe since it has the figure of the “Escrow”, has an infinite number of offers for the purchase and sale of Bitcoin with people from all over the globe. The operation of the space is extremely intuitive and one learns to use it very quickly.

As we mentioned in another article where we explained the importance of the Hispanic market for the cryptomoney market, Venezuela, Colombia and Peru have large BTC purchase movements by Local Bitcoins. Most of these movements are made through their local currencies, which shows that the market has been “regionalized” quite well.

In addition to Local Bitcoins, there are other spaces where P2P markets are generated but we consider that the safest option is Local Bitcoins for the Escrow offered to guarantee the funds. If you are considering other options, before making the operation, we must be sure about the reliability of the other person in order to avoid being swindled.

The idea of ATMs to buy and sell Bitcoin has been very useful for people who only know the traditional technology of money but still want to bet on Blockchain technology and Bitcoin.

Its operation is very similar to the ATMs of the banks we have been using for years, only that instead of withdrawing cash, we will obtain Bitcoin. You can also sell Bitcoin at these ATMs and get cash, but that depends on how it works and the country where it is located.

According to CoinATMRadar data, there are about 4088 ATMs dispersed in 76 different countries. In Latin America there are ATMs located in Panama, Argentina, Chile, Colombia and Mexico. In all these ATMs you can buy Bitcoin with local currency. Particularly in Spain we are going to find 22 ATMs.

If you want to know the exact location of ATMs in any country in the world, we can use the CoinATMRadar registration.