Usted está aquí: Inicio / About ICOS / The ICOs most profitable in history

Today we can look at the most profitable ICOs in history and come to think that they are all the same. When we make an investment in an ICO we have the vision that we will obtain a profit generated by the growth of our project or at least that is the thought of the vast majority of investors who place their money within this market.

While it is true that this is an extremely dangerous market and that many projects end up as dead coins within a short time, ICOs have had projects with a truly impactful return that cannot be compared to any other asset or investment value.

Today we will present a list of those ICOs that have presented the greatest benefits in the history of this market and explain briefly what these projects were about. 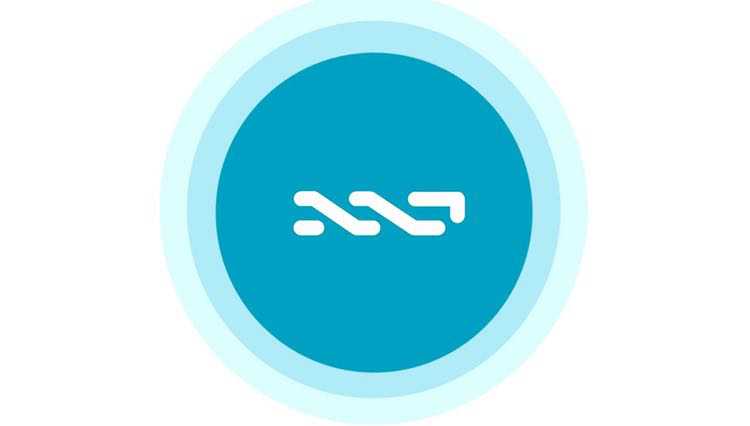 NXT was launched in November 2013 by a developer whose identity is unknown but who called himself BCNext, being NXT one of the oldest projects within Blockchain technology.

The ICO of NXT was made through Bitcoin Talk Forum and managed to raise an approximate amount of $16,800 in BTC for the development of an open source Blockchain platform that employed a consensus testing mechanism in a new native digital currency, known as the NXT token.

NXT was presented as a Blockchain platform for financial services and applications. It offered an exchange center with messaging and the most important thing is that it gave companies the possibility to develop their own applications in the Blockchain network.

Some reasons for NXT’s success

NXT is one of the first Blockchain projects that thought of giving tools to people within the chain itself. In addition, although it is a project with a long time in the market, it still has developers committed to the growth of the project, something very positive to see within the market.

The ICO of IOTA took place between November and December 2015 and raised a little more than 400 thousand dollars. Each token was sold for $0.001 and a billion tokens were sold in total. On December 19, each IOTA token reached a value of $5.23, generating a return on investment in the highest currency price of more than 1,200,000%.

Some reasons for IOTA`s success

Zero rate transactions have been a boom in a market that is increasingly concerned about market scalability issues. Fee-free transactions are also important to ensure adoption within the overall market. 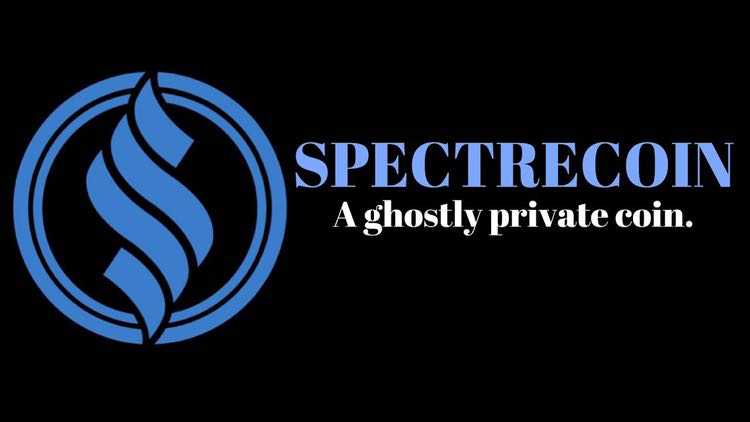 It is a crypto currency based on totally anonymous and secret transactions. According to the project’s own website, the objective of this token is “to achieve voidable, untraceable and anonymous transactions in its underlying blockchain and also to protect the user’s identity by running all network nodes as hidden Tor services”.

The ICO of this project was presented at the end of 2016 and came out with a value of 0.001 dollar for each token. The highest price of each SpectreCoin token was $5.51, generating a return on investment at its highest point of 676.227%.

Some reasons for SpectreCoin’s success

The ICO of SpectreCoin was made when there was a lot of interest from investors and the market was in full growth. However, experts say SpectreCoin’s growth rates are a bit misleading because the market capitalization of this currency, the daily volume and the fact that most tokens are mostly in the hands of a few, may imply a currency used more for speculation than for development.

Some reasons for NEO’s success

Experts agree that the main reason for NEO’s success is that it was developed with Chinese investors and that it has had a really important adoption within the Chinese and Asian market. In addition, it was able to take advantage of the fact that ICOs were not yet banned in China and achieved a really significant impact when the market was still very incipient.

The “king” platform of the ICO burst into the cryptomoney market and even into the world of technology in general with the presentation of Smart Contracts and Decentralized Applications. These tools were intended to streamline various business processes and eliminate bureaucratic processes through system automation.

Some reasons for Ethereum’s success

Ethereum’s Smart Contracts and their contribution to technology has had a significant impact on many business areas. Moreover, Ether’s adoption has been really important, positioning itself as one of the most widely used crypto currencies in the daily trade.

The Lisk platform was introduced to the market in 2016 and offered the market the option of making customized lateral Blockchain chains, allowing any company or person to build their own Blockchain network according to their tastes and needs and everything in a simple way.

The Lisk ICO was launched at the beginning of 2016 and raised some 6.5 million dollars, making it one of the most relevant ICOs in the market. At the ICO each token was priced at $0.076 and the highest price each token had was $38.40 per Lisk token. These prices generate a return on investment of 49.349% at the highest point.

Some reasons for Lisk’s success

Lisk makes Blockchain technology more accessible to the public and makes it possible for companies, entrepreneurs, governments or individuals to access their own Blockchain network in order to take full advantage of this technology. This project has thrilled so many people related to Blockchain.