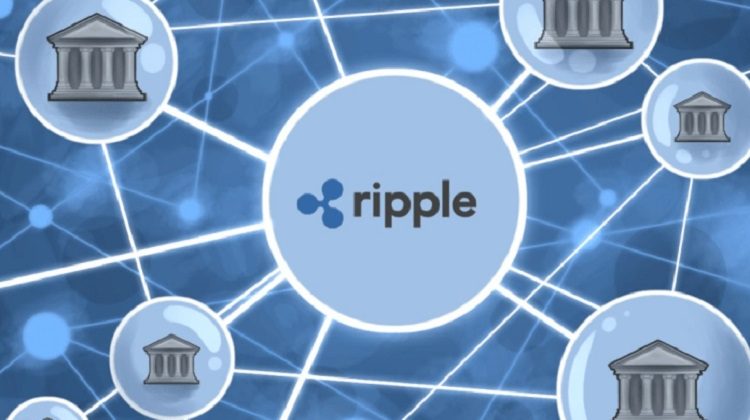 Recently we presented in TodoIcos an article in which we pointed out the crypto currencies with the best projection for this new year. Within that list we include Ripple as an investment option to consider it a project with good expectations for 2019.

Following the inclusion of this currency in the list, many have asked us if really investing in Ripple is a smart choice and more when the currency does not represent the values of the crypto currencies and Blockchain technology. In this article we will try to clear up some doubts, to see how Ripple’s 2018 was and what 2019 holds for him.

Before we evaluate whether to invest in Ripple, we’ll go back to its beginnings. It was 2012 and Chris Larsen together with Jed McCaleb in San Francisco, USA, founded Opencoin with the intention of creating “digital money”. In 2015 the company developed the payment protocol and the RippleNet network, changing its name to Ripple Labs Inc.

The RippleNet network has been focused on improving existing banking services. The idea of the project developers is to replace the SWIFT system and thus save costs and fees for international transfers.

The procedure proposed to the banks is very simple, the banks that have to transfer money, they proceed to buy XRP, the token of Ripple, then send it to the receiving bank so that it finally sells the tokens and deposits the Fiat money in the account of the final recipient.  This whole procedure takes only seconds, which has made Ripple a serious option for banks to consider.

However, despite this apparent usefulness, many of those involved in the world of crypto-money claim that this centralized project is far from being a true virtual currency. The harshest criticism it receives is that it is a completely centralized project in which all power is held by a single company.

In addition to the above, XRP tokens cannot be mined and a large majority of the existing 100 billion tokens are held by Ripple’s company, which opens up the possibility that this project will be manipulated in the interests of the company.

Reasons to invest in Ripple in 2019

Having already made a small introduction on the functioning and usefulness of this currency, let us explain some of the reasons on which we base to affirm that the investment in Ripple can be highly positive for this year 2019.

Ended the year 2018 selling a good amount of assets

In the middle of the pessimistic veil of the year 2018 in which all the crypto coins had important falls in their prices, Ripple occupied the second place of the crypto coins with better valuation of the market, surprisingly displacing Ethereum.

While it is true that Ripple lost that second place at the beginning of January 2019, this rise served to show the market that it is still a big project and that 2019 can mean a lot to them.

In the same report, the developers mentioned that the daily volume maintained on the XRP token was $585.7 billion, a considerable amount that was maintained in a year that was discouraging for crypto currencies in general.

Despite the year with a downward trend, Ripple considers that not everything in 2018 was bad and that what happened is normal since the market needs to mature so that serious and legitimate projects grow above the scams.  Faced with this situation, developers think it is normal to take action against controversial crypto currencies and ICOs with no warranties.

Negotiations are underway to enter Coinbase. 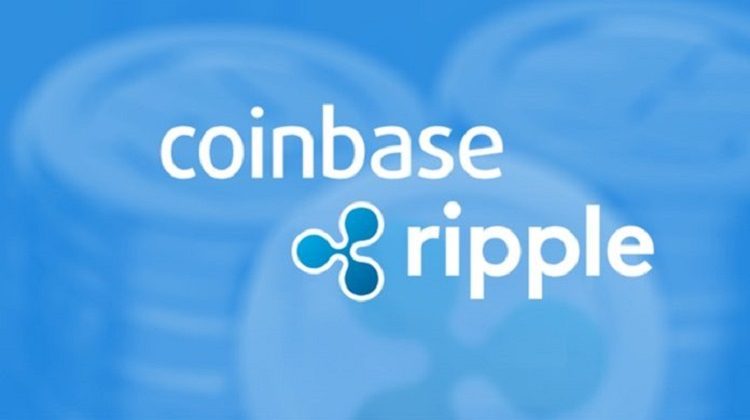 Although both Coinbase and Ripple bases of operations are in the same city, state and nation, they have had no major alliances with each other. However, according to rumours and information leaks, the XRP token is close to being listed on Coinbase’s select list.

We must remember that Coinbase is one of the largest exchanges in the market and has an incredible weight within the crypto currency trade in the United States. The facilities offered for users to exchange Fiat currency for crypto coins and vice versa, make this Exchange a door for crypto coins to find new users and followers.

R3, a Blockchain software company for enterprise solutions, has a very interesting (and curious since they are “competition”) alliance with Ripple.  Last December, R3 reported that the XRP token would be the first token to be compatible with its universal payment platform Corda Settler. This platform is designed so that payments within Corda’s Blockchain network can be executed within any parallel payment line where crypto coins are accepted.

SWIFT’s agreement with R3 and subsidiarily with Ripple had a major impact on the market. The valuation of the XRP token rose by 10% on January 30, the day on which the announcements of the agreement were made, demonstrating that there is a strong intention to invest in Ripple within the market as there are very high expectations for this agreement and its use within the financial world.

A recent Messari report said that Ripple had manipulated both the market and currency prices, showing a volume that did not correspond to the reality of the asset. In total, 19.2 billion tokens with lack of liquidity or sales restrictions. The effect of these restrictions led to the conclusion that the actual valuation of Ripple was far from what is reflected in the company’s accounts.

According to Messari, the trading volumes supported by Ripple in the XRP tokens are below EOS and LTC, two currencies which have a considerably lower market valuation than Ripple. It also mentions that suspicions remain about more restricted XRP tokens without market access.

Ripple responded immediately to the accusation by saying that the investigation was not serious and that it had made serious errors in accounting and data collection, concluding that it could not be considered by the market. The truth is that the willingness to invest in Ripple within the market did not have a very drastic change to the Messari report, so it is assumed that the word of the developers of Ripple had more weight.