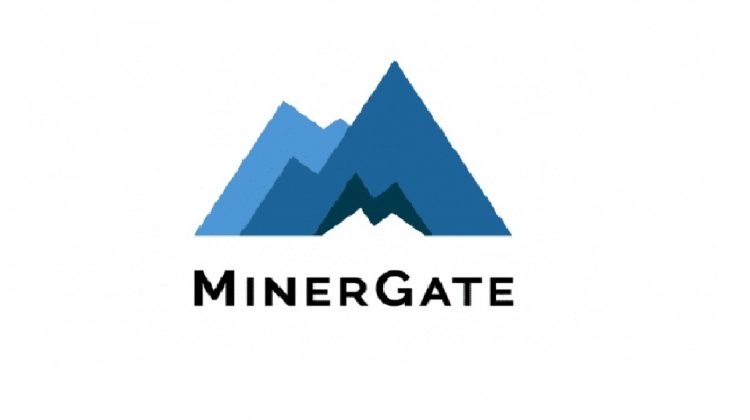 For some time now, TodoIcos has been dealing with various mining issues. In this opportunity, at the request of our readers, we will make an analysis of Minergate, one of the largest mining pools in the market.

What is a mining pool?

To begin to define Minergate we must first be clear about what a Mining Pool is. Although we have mentioned them previously, we have not been able to find the opportunity to provide a clear definition that allows everyone to understand the functioning of these spaces.

A mining pool is a space where miners share their processing hashes to go together to mine within the Blockchain network. The rewards provided by the solved blocks of the Blockchain network are distributed among all the miners that make up the pool according to the amount of hashes they have contributed to solve the algorithms of the network.

Mining pools can present two methods of paying miners registered in their network, the PPS and the PPLNS. The PPS (Pay Per Share) method pays a fixed percentage for each hash shared by the miner within the network. Because it is fixed, the system is more “secure” for miners since payments remain the same no matter how much has actually been mined in the pool.

The PPLNS (Pay Per Last N Shares) method is more variable than the previous one and miners will receive a payment according to the amount of coins being mined. Without a fully secure payment, miners who choose to receive this method may see significant variations in their payments, both positively and negatively.

Having already given an outline of what mining pools are, let’s get into the subject and talk about Minergate, which is a mining pool founded in 2014 with a growth over these 5 years, which has allowed it to sustain 800 thousand users within its operating system.

Minergate has a user interface created just for them. This software allows you to offer your own mining pool to your users. The system they present is very simple, but at the same time it is an efficient, complete and well prepared system. 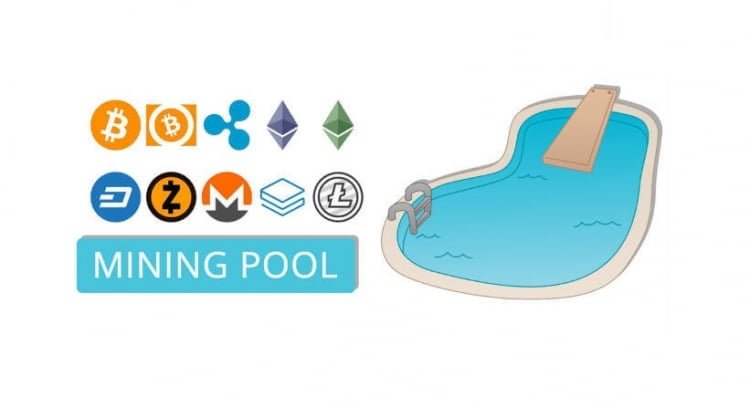 It has a pretty wide offer to mine inside the pool. Users can choose to mine among the 11 coins that are presented. The offer consists of Zcash, Bitcoin, Bitcoin Gold, Ethereum, Ethereum Classic, Monero, Litecoin, Bytecoin, Monero Classic, FantomCoin, Aeon Coin. It is also important to note that recently, Minergate became an authorised Block Generator within the EOS network.

In addition to offering users a choice of 11 coins for mining, Minergate offers a “Smart Mining” system. By means of an intelligent algorithm that is applied in Minergate’s own software, the pool is oriented towards choosing and changing towards the currencies that are more profitable within the market. To determine that, the algorithm uses information such as the block time, the reward it offers, the difficulty of mining and the price the asset has within the market.

This is another of Minergate’s own functions, the merged mining system. With this function 2 coins with the same hashing power can be mined. However, this system is limited only to mining the coins of Monero Classic (XMC) and Bytecoin (BCN).

The Minergate system offers us as users the possibility of following our production within the platform, by hour, day and week that we are connected. In addition, it also informs us about the hardware that we have connected to the platform to know how much power we have compared to the rest of the miners who make up the pool.
In addition, from Minergate’s monitoring and control platform you can control the use of your GPUs. This means you can determine how many cores you want to be working so you can control the power consumption and heat output of your GPU cards.

This mining pool offers both the PPS and the PPLNS system that we have explained before. For those miners who opt for PPS, the platform charges a rate of 1.5% of the earnings produced by the miner for when deciding to mine Litecoin, Bytecoin, Monero, Monero Classic and FantomCoin. The rest of the coins are not charged a commission in PPS.

For those who prefer the PPLNS system, the rate is lower, at 1%, but applies to all currencies offered at Minergate, except Zcash. If you would like more information on this, you can go to the official Minergate website.

Previously they offered contracts to mine Bitcoin and Monero in the cloud, but now they no longer provide these services to the community. In case you are interested in offers to mine in the cloud, you can login here.

For those who decide to venture into the world of crypto-mining it is important to understand the need to participate in a mining pool. Given the difficulties that Blockchain networks have today, it is impossible to make profits by mining individually.

Minergate is presented as a fairly professional and user-friendly mining pool. We don’t need to be great computer experts to operate in Minergate and this is the best, since we can participate in the crypto-mining complex with a simple, understandable and totally productive method.