In the midst of market regulations, ICOs have found themselves in complications with both the authorities and investors. In the midst of all the problems, the Security Token Offers (STO) have appeared as a solution within the crypto-money market.

STOs bring the benefits of both the traditional stock market and the technological features of Blockchain. The STO offers beyond the usefulness of the token, rights to the holders, showing itself as a more interesting option since it gives more reasons to have the token and not just to wait for simple speculation.

In addition to this, investors see as positive that STOs have to comply with the traditional processes required by the financial authorities to start the investment process, thus providing greater legal guarantee and security for the investor who decides to bet on the project.

Challenges of the ICOs

On the one hand, hackers and phishing attacks have wreaked havoc, stealing large sums of money and affecting both investors and project developers. According to online security experts, ICO projects still have to improve a lot in order to fully secure investments.

Also in 2018 it could be seen how the greats of online advertising such as Google, Facebook and Twitter began to block ICO ads and crypto coins, although later lifted the ban on cryptocoins but maintained the same position for ICOs as risk investments.

And finally, we have all seen how the financial authorities of the United States, China and other countries have been emphatic in the fight against ICOs, labeling them on many occasions as scams of small investors and illicit ways of obtaining funds. 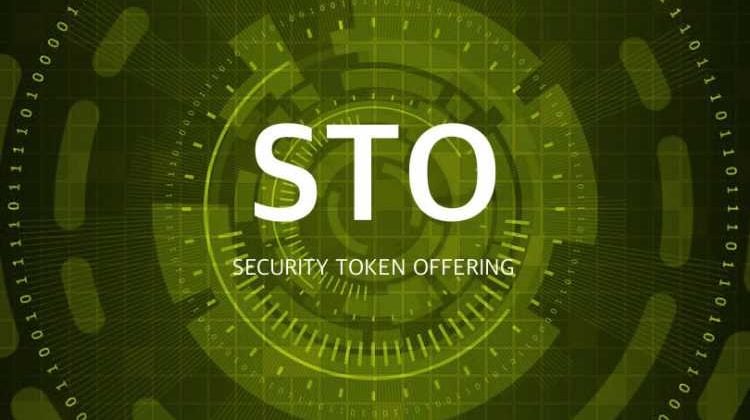 Faced with the situation that the ICOs have gone through, many investors, advisors and experts have seen the STOs as a solution.

From the point of view of democratic and massive participation, STOs maintain the same benefits as ICOs since they allow anyone to become an investor in the project. The most important difference is that STOs have securities that support the value and price of the token issued.

In the event that the company goes bankrupt or is unable to meet its obligations, the token holders have the right to go against the company’s assets to cover the amount of the token held.

The other relevant factor that investors see with STOs is how this system complements and outperforms the existing stock market because it allows users to trade and trade their tokens 24 hours a day, every day. Also, this mechanism could facilitate and unlock several of the bureaucratic complexes that are presented in the current stock market and thus represent a considerable savings.

In the midst of all these benefits, experts ensure that the future of the market is here. Some estimate that STOs could raise as much as $20 million by 2020. They also say that STOs could be presented as a solution for US authorities who are doing important research work to get an alternative to ICOs.

In conclusion, STOs bring a number of benefits that ultimately outweigh ICOs. The security, both legal and financial, given to an investor with STOs is a very important element to consider that it contributes a lot to this type of investment.

Although it is still an alternative that does not have much time in the market, you have to wait to see how the market and companies react to this way of collecting money, it is likely that many end up positioning themselves in favor of this safe and reliable method