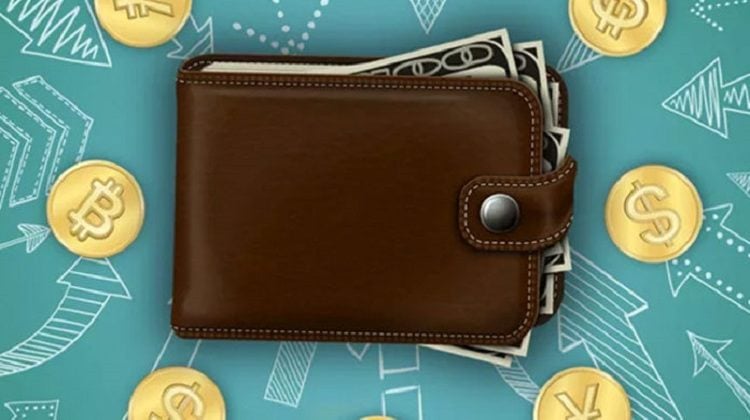 Are you determined to buy Bitcoins in 2019? If so, then we must first know which are the best Bitcoin purses that exist in today’s market. Being the main currency of the crypto market, the offers of wallets to store Bitcoin are abundant, but, not all of them offer us the same thing. Given the large number of options that exist in the market, we wanted to present a list of the best virtual purses for Bitcoin in terms of security, accessibility and other elements.

What are the best Bitcoin wallets for 2019?

“Cold wallets” are purses that are not permanently connected to the Internet, which allows them to have a higher level of security than online purses, since hackers cannot access it.

Despite its time in the market, Trezor will continue to be one of the best Bitcoin purses in 2019. This purse is a specialized hardware for storing crypto coins. It can be accessed from tablets, telephones and computers to manage Bitcoins or any other crypto currency stored there.

Trezor purses generate a 24-word retrieval phrase to back up the assets and also have a security key to use the purse. This Wallet have a physical button that must be pressed when carrying out a transaction, with the intention of offering security against hacker attacks that attempt to control the internal functioning of the purse. 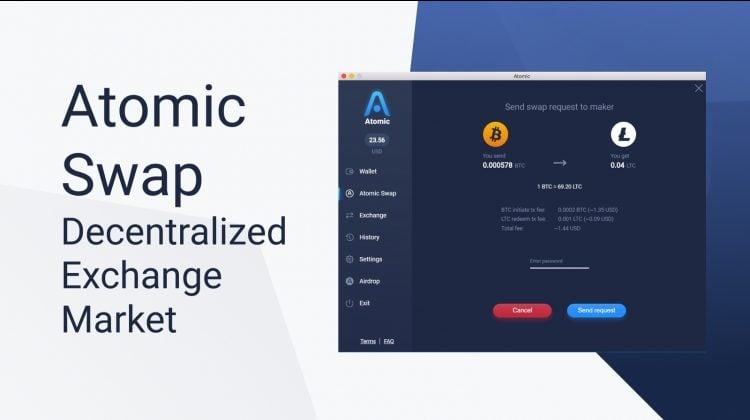 The Atomic Swap had an important development in 2018 and it seems that by 2019 it will have even more momentum. The Atomic Wallet is a purse designed so that we can do in one place the storage and exchange of crypto coins.

With Atomic Wallet we can store our Bitcoin and 300 other crypto coins in the same place. We can also make exchanges anonymously and decentralized. The quality of decentralization is very important within today’s market trends due to concerns about the functioning of centralized Exchanges, such as external attacks, the working principle of custody (users should entrust their funds to third parties), some withdrawals may be frozen due to transaction verification problems, etc.

This is one of the best Bitcoin purses that allows you to buy your crypto coins with your credit or debit card inside your own purse. They take euros and dollars to do the shopping. The purchase procedure is very simple and the platform itself explains it to you here.

The wallet has an important level of security to prevent any hacker attack. Private keys are only controlled by users and are kept fully encrypted and secure so as not to be revealed in the event of possible intrusion. 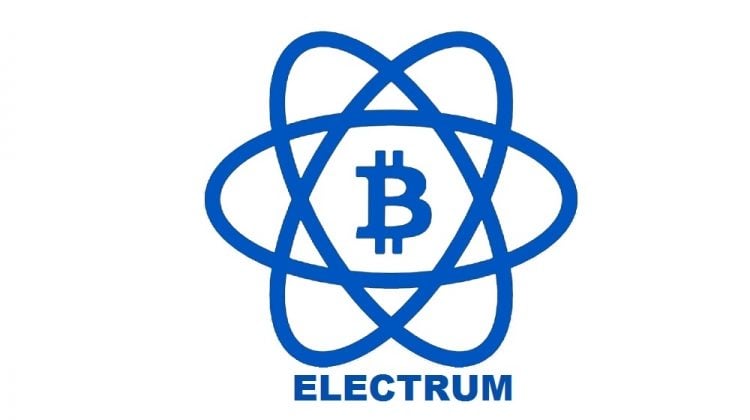 In existence since 2011, with this wallet we can store our Bitcoins inside the files of our own computer. This Wallet is available for Windows, Linux, Android and Mac OS X operating systems. There is no option for the mobile operating system iOS.

All private keys are retained by the users and are kept encrypted inside the CPU of the purse owner. Electrum also offers other options to safeguard private keys in compatible hardware wallets. They also have a 2-factor authentication process to increase transaction security.

It is important to note that Electrum only works with Bitcoin, in other words, it does not allow the management of any other Altcoin within its platform. However, due to its good functioning, in TodoIcos we consider that it is part of the best Bitcoin purses of the moment.

GreenAddress, one of the safest purses 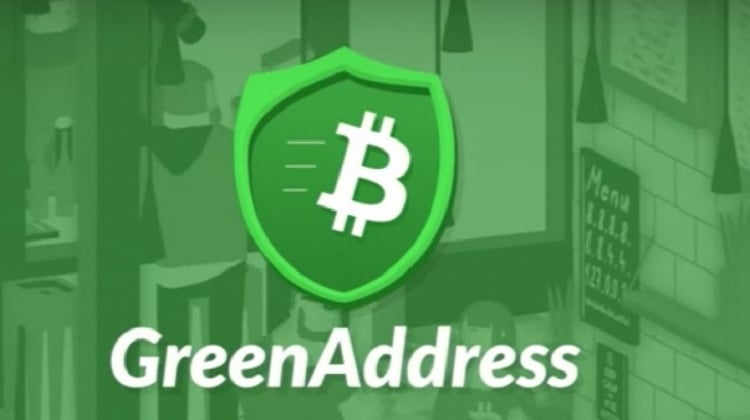 If you’re looking for the safest option, GreenAddress is one of them. It is a purse focused only on BTC but makes a very safe and solid storage. Among the security options you have, are two-factor authentication and the inclusion of multiple signatures. Private keys are not in any platform database, not even in encrypted form.

The problem with this wallet is its own level of maximum security. The funds are protected by both the user’s private key and GreenAddress’s private key, which means that to do any type of operation with your BTCs you need to have approval from a third party. This operation provides greater security because hackers would have to appropriate two private keys to make the transaction but it is contrary to the sense of decentralization of the crypto currencies.

GreenAddres wallets are available both for iOS and Android mobile phones and for use as a web application in Google Chrome.

Mycelium, a good choice among purses for mobile devices 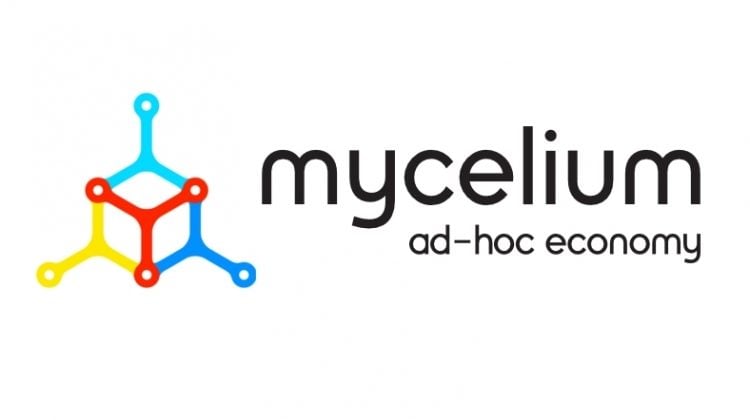 In operation since 2008, this application is ideal for storing our Bitcoins in our smartphones. It is available for Android and iOS only and does not have a web or desktop interface.

It is one of the safest mobile Wallets on the market. It allows an optimal level of anonymity thanks to the fact that it generates new addresses or public keys for each transaction that you want to carry out with Bitcoins. It also allows to create backups, an important element to guarantee the funds in case of any unforeseen event that affects the mobile device.

Mycelium has its code openly, an important element to ensure that the project continues to work and develop with experts from all over the world.

Bread, another interesting purse for Smartphones 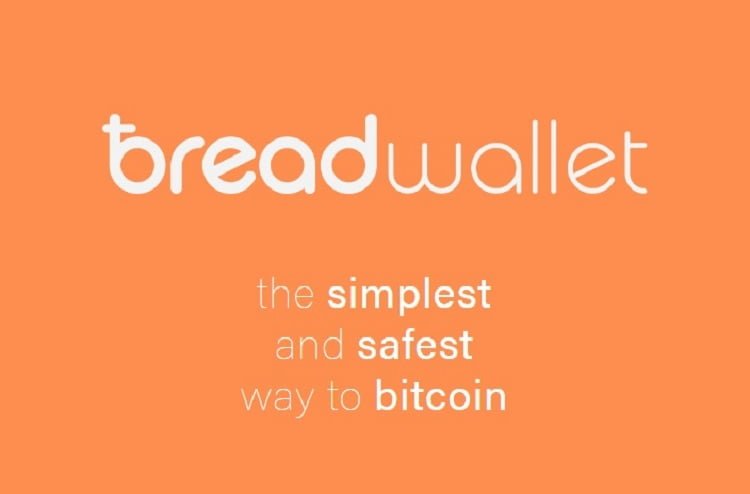 This is another of the ones we consider part of the best Bitcoin purses that only operate with this coin. It is a wallet recommended for those who are starting in the world of crypto coins because it is easy to use, and at the same time safe and reliable.

It is available free of charge for both the Android and iOS operating systems. It is a fully encrypted wallet and among the security measures provided are the integration of keys for Android phones and synchronization with Touch ID for iPhone. However, this purse does not have a two-factor authentication function for the approval of transactions, a factor that is heavily criticized by those who value security first and foremost.

Blockchain.info, one of the best on-line purses

This is one of the most used on-line wallets in the world of crypto coins. It has extension for iOS and Android, so it can be managed not only from a computer. In addition to BTC, it accepts other crypto currencies such as LTC, ETH and XRP.

Its operation is very simple, being highly recommended for those users who are making inroads into investments in BTC and other digital assets. It is a reliable and solid purse in the market, with more than 23 million downloads and in operation.

To be an online wallet has an optimal level of security to include recovery phrase and its respective backup, configuration of two-factor authentication to perform operations and also blocking any malicious attempt to access the funds in the account without authorization of the holder.

Among the negative aspects of this particular purse, we can mention the various complaints expressed by users regarding customer service.