Usted está aquí: Inicio / About ICOS / The best platforms to launch an ICO 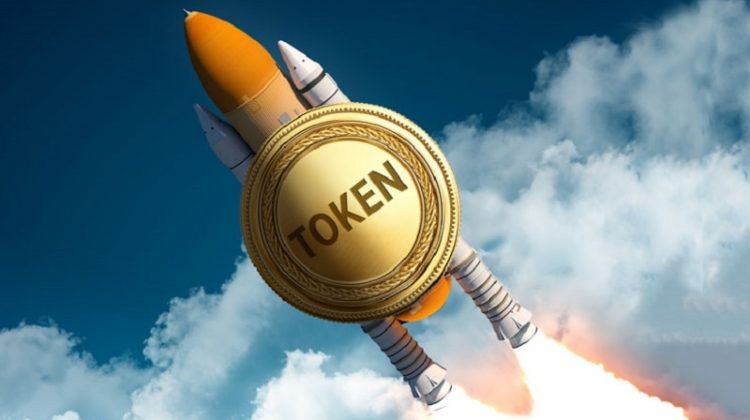 One of the most critical elements to taken into consideration within an ICO is the Blockchain platform in which it is being launched. Indeed, we have had to evaluate even more lately because Ethereum is not the only platform in which ICOs can be launched and the alternatives have shown worthy advantages to name.

Owing to this situation, this article is intended to show the best platforms to launch an ICO within the current market of cryptocurrencies, as well as some advantages and disadvantages of these systems and how they can affect the ICO.

Why should this be researched?

Although the developers of a project or an ICO are the ones supposed to research this information, we must also research this as investors because this information allows us to determine the potential success of a currency. If an ICO is launched on an unknown platform or has had many failures, no matter how good the idea is, that project will be dragged down by the deficiencies of the main network where it is hosted. 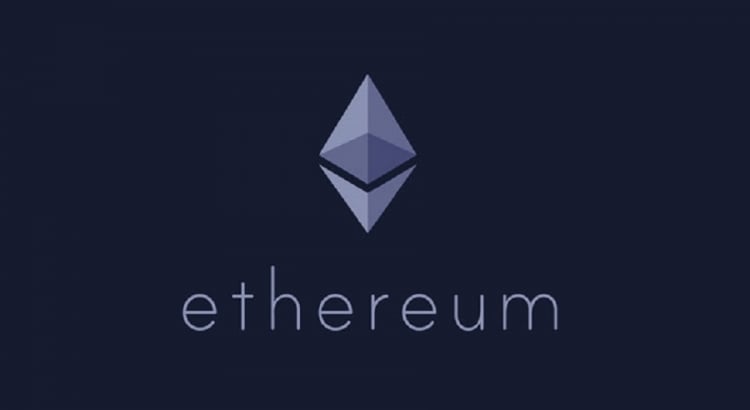 The platform developed by Vitalik Buterin is the most used in the ICO market thanks to the ease with which Smart Contracts can be created within it and the so-called ERC-20 standard for the creation of tokens, an open source standard that allows to create tokens very easily within the network. In addition, it has a decentralized Exchange that allows exchanging all the currencies that share the ERC-20 standard, opening the doors for the ICO tokens to be exchanged and enter the market.

However, the platform is having serious scalability problems, forcing many to start looking for other options. Precisely Stellar, a platform that we will mention later, made a research through StellarX in which it was noticed that the Ethereum system is about to collapse, which causes that the transactions that in theory had to take seconds, take hours to be processed. 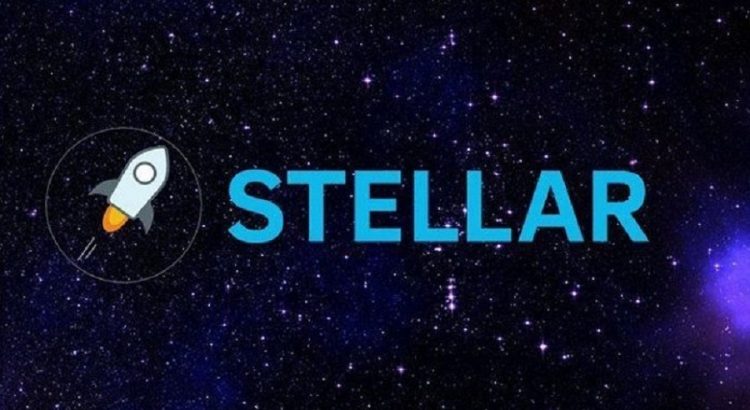 Stellar, a project developed by Jed McCaleb, one of the biggest minds of cryptocurrencies, has been rocketing because it has been well managed within the market and has also attracted the attention of various ICO projects to be launched within its platform.

Stellar has stood out in the market by offering very fast transactions of approximately 5 seconds per operation, a really lower number than the 30 seconds that Ethereum in theory takes. Another important element to highlight about Stellar is that its commissions are among the lowest in the market, only a 1-cent commission must be paid per 100,000 transactions.

The Stellar disadvantage is that there are no Smart Contracts, one of the most attractive tools in the world of Blockchain technology and that is why the Stellar developers say that ICO developers should choose this platform only if they want to issue basic tokens whose main function is to exchange currencies. Another disadvantage is the really low current price of its token, which might affect the projects that expect a very high rise in the prices of their tokens.

In the today’s market today, there are already ICOs that have been developed within this platform. For example: SID, WeBuy, FlipNpik and Mobius. 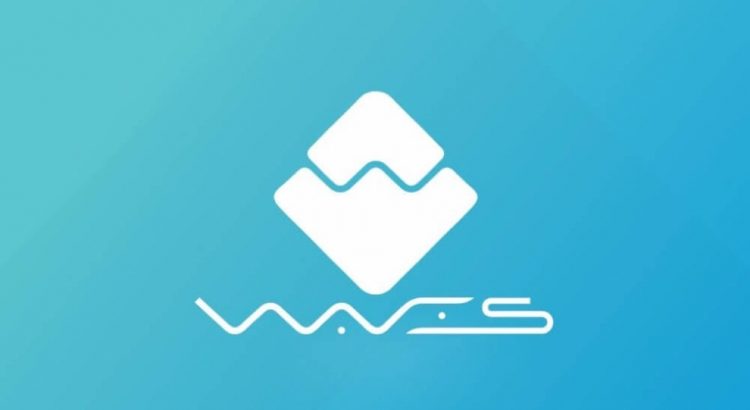 This project is officially based in Switzerland but its roots come from Russia and at the moment it enjoys a certain popularity within the ICO market. It defines itself as “the fastest, safest and easiest Open Blockchain platform to use with a wide range of effective tools for daily use by companies and individuals.“

ICOs in Waves are launched through their Waves Lab incubator and have become popular because it is not necessary to code extremely complex Smart Contracts to launch tokens. Instead, users have an already prepared tool to launch tokens and the Waves platform is in charge of launching them.

Another appealing point is that Waves developers are working on the Atomic Swap, a technological advance within the Blockchain world that will allow currencies from different Blockchain networks to be directly exchanged without the need for a Centralized Exchange. Regarding the number of transactions that the network can support, it is said that in theory it can support around 100 transactions per second. 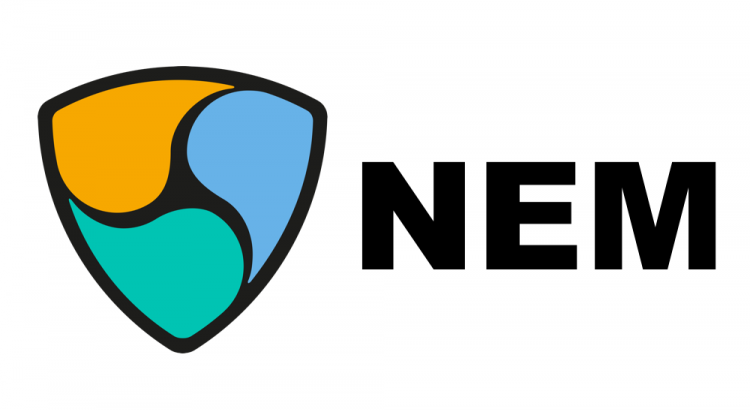 NEM was launched in 2015 aiming at offering something beyond a payment service within the Blockchain technology. According to the developers themselves, messaging systems, accounts with multiple signatures and reputation systems can be created. On the project’s webpage, it can be textually read that “there will be much more to come, since NEM is an evolving solution with an excellent Blockchain technology.”

Theoretically, NEM can execute more than 4,000 transactions per second, being one of the virtual currencies with greater capacity within the currency market. The ICO developers can use all the tools that NEM offers to make their currency as personalized as possible, something attractive for any ICO that wants to create new things.

There are already projects within NEM such as Comsa ICO and even projects that are being launched in the Ethereum network like WatermelonBlock which later will migrate to the NEM network to work there permanently. 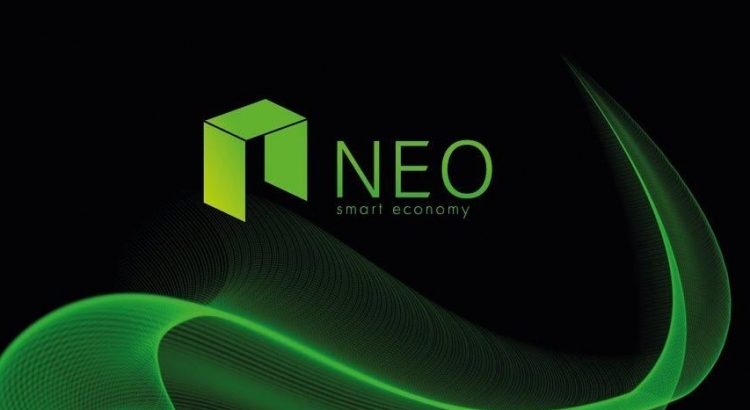 When it was founded in China, it was known as AntShares but later its name was changed so that it could be more commercial within the public and that is how they came up with NEO, a project that plans the “Smart Economy“. One of the main advantages of this project is that it was created in China when the cryptocurrencies were not yet outlawed, gaining an important plus in the Chinese market, one of the largest in the world.

NEO has a protocol that allows it to execute more than 1,000 transactions per second, thanks to the fact that the network is maintained by kind of counters that are selected by the tokens themselves within the network.

Among the most successful ICOs that have been launched in NEO are Qlink and Trinity. The NEX ICO will be launched soon, a decentralized Exchange for the currencies that being released out of the NEO platform.