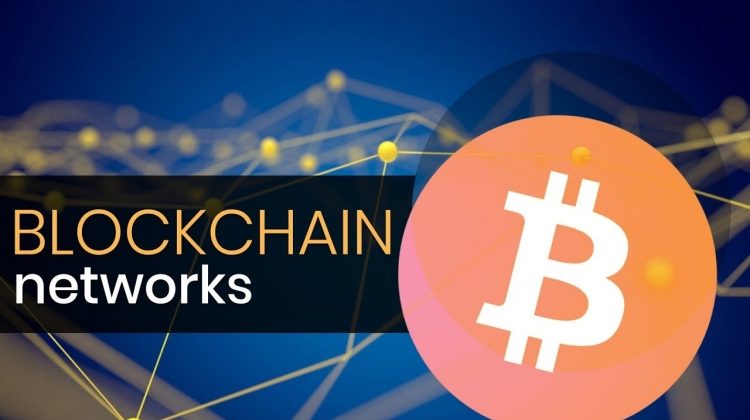 Since Satoshi Nakamoto introduced Blockchain technology and its applicability to P2P trade to the world, its evolution has not stopped. Thanks to the fact that technology has remained open source, thousands of developers have turned to creating new applications based on this technology. So, we have witnessed the creation of new types of Blockchain networks.

Along with the emergence of new projects such as Ethereum and Smart Contracts, coins such as Monero or Zcash have been born that seek to improve the privacy of transactions.

However, many realized that Blockchain can not only be used for commercial transactions but has a potential to be applied in any type of agreement between parties. Faced with this situation, different types of Blockchain networks emerged to be applied to different assumptions and scenarios.

How many types of Blockchain networks are there?

In these networks participation is public, i.e. anyone can participate without permission. Here it applies the phrase that the network is “For the people, by the people and of the people” but in this case, for the users. This implies that they have 4 characteristics of their own that we will specify below:

Public networks that operate with permissions operate under the Proof of Work algorithm, translated into Spanish as Proof of Work. In this type of networks, anyone can participate without having a permit or authorization. This implies that none of the participating parties know each other but have full confidence in each other thanks to a set of rules already defined within the network protocol.

The best example that we can see inside this type of networks is the one that operates in the main cryptomode of the market, the Bitcoin.

Public networks that operate with permits

On the other hand, this type of networks operate with the Proof of Stake algorithm, translated into Spanish as Proof of Participation. Participation here is also open, but in order to participate in the network validation process, the user must meet certain requirements previously established in the network protocol.

The best known crypto currency that applies this type of public Blockchain network with its respective algorithm is Ethereum. 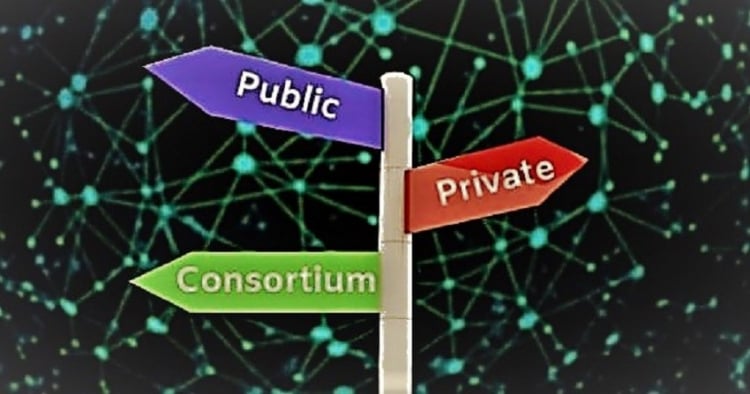 These types of Blockchain networks have characteristics of both private and public networks, which is why some often call them hybrid networks. Such block chains, also known as federated chains, are operated by a group of authorised users in order to be able to participate within them as transaction verifiers.

With limited access and participation, Blockchain networks of this type operate at a higher speed because they eliminate the excessive data redundancy that often occurs in public networks. Likewise, they also generate totally private transactions since in this type of networks the reading of the block chain may be restricted only to authorized participants, although it may also be visible to everyone, as happens in public networks.

The name “federated” chains is due to their decision-making process. In this type of chain, the power of decision is not centralized in a single entity, but falls on a group of authorized and selected users, a kind of “Federation”.

Unlike public networks that operate with permissions, in federated networks the users who participate in validation and decision-making within the network are known users, i.e., they are not anonymous to the parties.

In real life we can already see companies like R3 that are applying this type of networks for banking institutions. There is also an application for the electrical system by means of EWF.

As their name implies, these networks are privately owned and can only be executed by the owners of the network. The reading of transactions within this type of network is limited to the owner of the network or to whom the latter wishes to authorize.

Decisions within such networks are made at the will of the network owner. There are private networks in which other nodes or users, apart from the owner, have the right to act, but this does not imply that the network becomes public, it remains private since its action is limited under the authorization of the owner of the Blockchain network.

What are private Blockchain networks used for? Although a Blockchain network in which user participation is limited may seem a complete nonsense, many companies have achieved some usefulness in them. They are mainly used to maintain databases that are completely secure and to which only the authorized owners or administrators of such data have access. Companies such as Multichain or Apla are implementing this type of networks to offer greater security to companies in the management of their data.

Usefulness of the different types of Blockchain networks in businesses

As we can see, Blockchain technology goes far beyond an application in crypto currencies, in fact, it could become a tool for many companies and commercial sectors. In TodoIcos we will begin an exploration that will take us to the deep investigation of this technology to be able to present, of simple and clear form, all the utilities that this technology can bring in different commercial and industrial sectors.