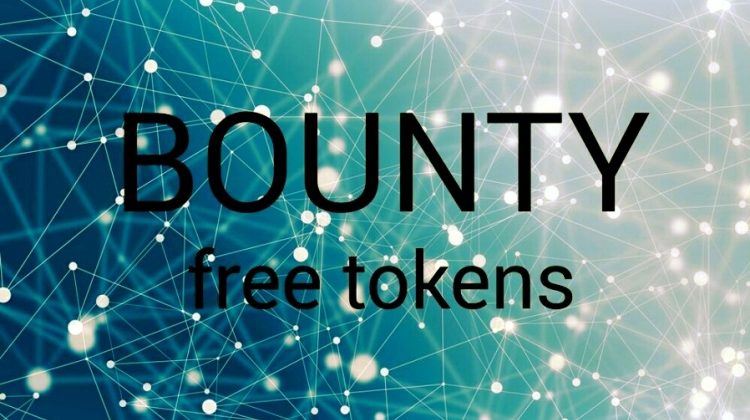 In the business world, all companies have to develop techniques to attract the market to their products. These techniques must be within a strategic framework that allows the company to set goals in the short, medium and long term.

Specifically within the ICO, the commercialization and incentive processes are known as the Bounty Program, a system that allows the propagation of the idea of the ICO and that achieves that the programs become international and reach the entire market.

At the moment many ICOs are launching these programs in order to achieve a massive participation of the population, many are looking for publicity as well as to get comments and opinions from the market about their products. For example, many ICOs want people to try their MVPs or beta versions of their platforms in order to get feedback that allows them to know where to improve and what aspects are good, although not created, this information can be very valuable.

Now, how do you get users to test these systems? They incentivize them with a compensation in project tokens in exchange for their participation. With this they achieve not only the objective of obtaining information about their project and detecting errors, but they also manage to spread the use of the token throughout the international market.

These programs can be launched both before the start of the ICO and can also be promoted after the ICO. Depending on when it is done, the Bounty will be known as pre-ICO or post-ICO. Each of these programs has different objectives, the Bounty pre-ICO seeks to correct all the defects that the ICO may have while the post-ICO programs are to make the project better known.

Types of Bounty programs for ICOs

These programs are the most focused on marketing and are those that are carried out when you want to give publicity and visibility to the project. This reward program seeks to engage personalities from the world of crypto-money to write and advertise the ICO in question and thereby seeks to reach very high audience levels within the market. These programs can also be applied among ordinary people through retweets or information sharing, thus extending the reach to millions of users.

What this program seeks is to get users to place in their signatures information of the ICO in question. The signatures are a very used element in forums that make reference to information that is placed in the lower part of the user’s publication.

This program is very popular in forums that relate to the cryptomoney market such as Bitcointalk.

All ICOs seek to reach a large number of markets from all over the world, but to achieve this they must communicate with investors in their respective languages. Many ICOs often translate their technical documents and all the information on the web themselves, but there are others that present the opportunity for the community to translate project information in exchange for project tokens.

With this project many ICOs have been able to establish links with investors from all over the world since with this they achieve a truly global expansion.

This program may be aimed at a slightly more closed community since they seek the opinion of technicians and people known for programming. This Bounty aims to get reports from connoisseurs about how your site is working, your MVP, beta version of your platform or any other computer element that require testing.