Usted está aquí: Inicio / About ICOS / What do you need to launch an ICO?

Thanks to the boom of ICOs, this money collection method has become an opportunity for many enthusiasts and entrepreneurs to raise funds and launch the project they have long dreamed of. Blockchain technology has made access to investment much easier than before. The reality is that any project can have its own currency and launch its ICO to the market.

Today, we will explain some of the elements that we consider critical for any ICO that intends to enter this troubled market.

In order to start either any type of project or ICO, funds are needed. An ICO requires many economic resources in elements such as the design of the page, professional fees of engineers and Blockchain architects, payment to security experts and other elements.

To cover these expenses, it is best to have the support of an Angel Investor or a Startup Investor and obtain the initial funds to start the ICO and set everything in.

However, it must be clarified that this is not an extremely essential element. In fact, there have been ICOs that do not start with any type of Angel Investor and have been able to move forward. The question here is that with the funds that an investor of this type can contribute, it is much easier to properly design an ICO.

The purpose of the token

It does not matter if a Security Token or a Utility Token is being created, the token that is being launched in the ICO must exist for something concrete and specific. Here is when the business plan should be designed to support the project.

In the event that a Utility Token is developed, this token profit must be solid and must demonstrate a good use ratio in order to guarantee investors that there will be a high demand for the token and, therefore, a future increase in the price.

In the event that a Security Token is developed, things change and what should be offered are guarantees that there will be a growth of the company and that, therefore, profits will be reported and shared among the token holders.

MVP of the product

Having a Minimum Viable Product is not a material requirement, but it is very important to convince investors to invest in the ICO. The MVP allows to show the market a part of the basic functioning of the platform or idea that will hold the token.

It is important that this MVP is understandable to the general public and that they are not code lines that can only be understood by programmers or experts in the field. Although this may seem an obvious advice, there have been many ICOs on the market that usually carry MVP programming codes. 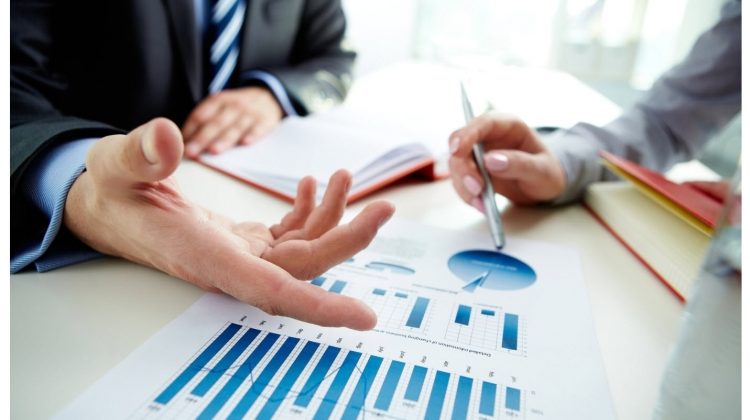 While the Blockchain technology is relatively new (it was created almost 10 years ago), there are already well-positioned experts worldwide. These advisors are a key piece since they will offer ideas on what should be done for the ICO to start well, on how to convince investors and many other elements.

The important thing here is for the advisor to be convinced that the ICO intended to be developed and can help the ICO to have the best technical and economic performance.

Once the purpose and the use of tokens are clear, the name and the image of the ICO must be created. Experts say that currencies that have appealing names and that can be remembered have a greater chance of impacting the market than those that have strange or little-used names. The names of the main currencies of the market allow to realize the trend followed by the most used currencies.

It is also advisable to link the name of the ICO with some element that distinguishes the function of the token or the platform on which the token will work in order to achieve a quicker connection with the project that is being put on the market.

Creation of the ICO tokens

This will largely depend on the chosen Blockchain network to be the base of the token that is being developed. The most commonly used one is the Ethereum network because it is very easy to create a token through Smart Contracts of the network itself. There are also other networks such as NEO and Stellar that provide tools for entrepreneurs to create their tokens within their own Blockchain networks.

In this step it is also important to take all the possible safety measures since it is a very delicate stage and susceptible to attacks by hackers and virtual criminals. 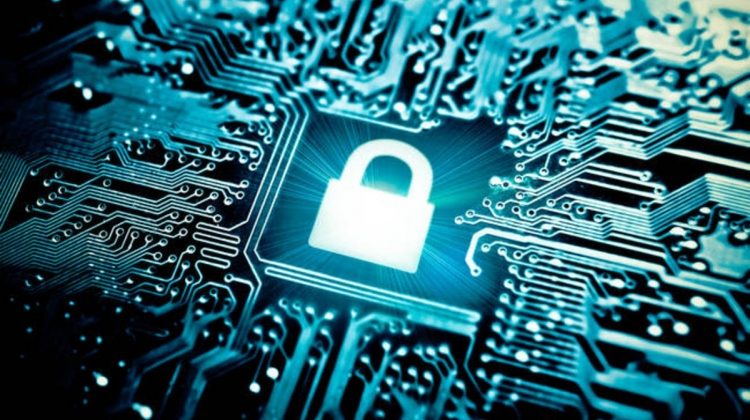 Once again, safety is an ESSENTIAL element in an ICO. Hackers are hunting 24 hours a day in the ICO market to see how they take advantage of this market. Phishing has caused terrible damage and significant economic losses for both investors and project sponsors. This must be avoided.

It is advisable to hire a security technician who can work with everything related to the shielding and safety of the project so that there is no vulnerability that hackers can take advantage of.

Advertising in the today’s world is EVERYTHING. If we do not exist in the media, then we do not exist anywhere. An ICO that wants to succeed must be well advertised in all aspects in order to attract small, medium and large investors from all over the world.

ICOs must be advertised on Google, social networks, videos and wherever the investor community is. The important thing is to reach the entire global market and know how to sell in a few words the success of your ICO.

It is also important to know what to advertise. An advertisement that says: “Get rich by investing here” is not a very serious idea and we will give the impression it is an ICO Scam that is only looking for some money and then disappear. In advertising, the utility of our token must be sold or what the platform to be developed will do must be briefly explained.