Usted está aquí: Inicio / About ICOS / What is a Satoshi? 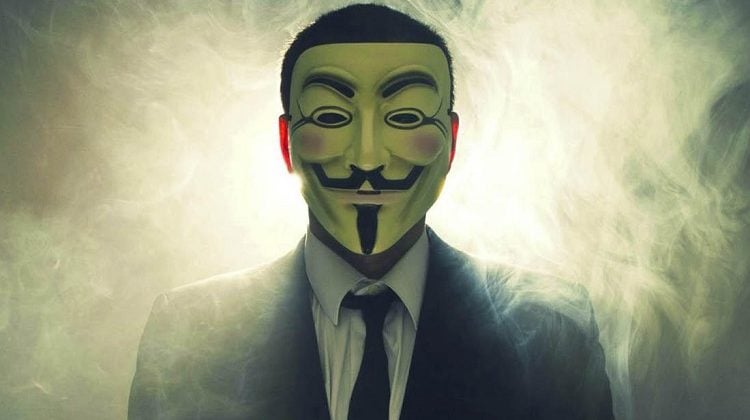 If you are just starting out in the world of crypto coins, or if you already have some time immersed in it, you have probably seen the term “Satoshi” and especially in relation to the prices of the different “Altcoins” that exist in the market. It is possible to hear that a Dash costs so many Satoshis or that a Monero token is calculated in a certain amount of Satoshis, but for sure, what is a Satoshi?

From TodoIcos, through this article we want to explain to our readers what a “Satoshi” is, something so popular and common within the interesting world of cryptomedas.

Reason for the name “Satoshi”

Satoshi’s term is due to Satoshi Nakamoto, the “founder” of the Bitcoin protocol and considered the father of cryptomedas and Blockchain. It is believed that “Satoshi Nakamoto” is a pseudonym or a false name used by a person or group of people who have remained anonymous to this day.

The mysticism of Satoshi Nakamoto has been one of the great uncertainties within the cryptomundo. There hasn’t even been any movement or transaction in Satoshi Nakamoto’s 1 million Bitcoins Virtual Wallet. Nobody knows Nakamoto’s identity, not even the great collaborators who work within the Bitcoin protocol have knowledge about this aspect.

Returning to the reason for the name, we must go back to when Satoshi Nakamoto sent an article called Bitcoin: a Peer-to-Peer Electronic Cash Systems via a mailing list dedicated to Metzdown cryptography, the article that started talking about the protocol and software of Bitcoin Core.

How many Satoshis are inside a Bitcoin?

What is the term Satoshi used for?

Understanding all these elements, the rest of the “Altcoins” that exist in the market compare their prices according to Bitcoin, using the satoshis as a unit of account or measure. Thus, for example, an Ether is worth 3 million Satoshis or a Litecoin is 800 thousand Satoshis, happening the same with all the currencies that operate within the market.

Informally it is also possible that we find the term “Bits” to refer to 100 satoshis, however it is not a generalized concept and is not widely accepted within the world of cryptomedas.

The term Satoshi in trade

In principle, the term “Satoshi” was intended to facilitate things when the Bitcoin will be used as payment currency within the trade. At that time it was understood that Bitcoin would go up in price and that this would cause payments in Bitcoin fractions.

Effectively, that future arrived and today, despite the decreases in the prices of Bitcoin, many things can be paid with fractions of Bitcoin or that is the same, pay with Satoshis.

However, the market is not yet accustomed to Satoshi’s term. Many merchants that accept BTC as a form of payment prefer to put their prices in fractions rather than BTC. If we look at it from a practical point of view, it is much more common to see a price of 0.01 BTC instead of the denomination of 1 million Satoshis.