Usted está aquí: Inicio / About ICOS / What is Escrow? 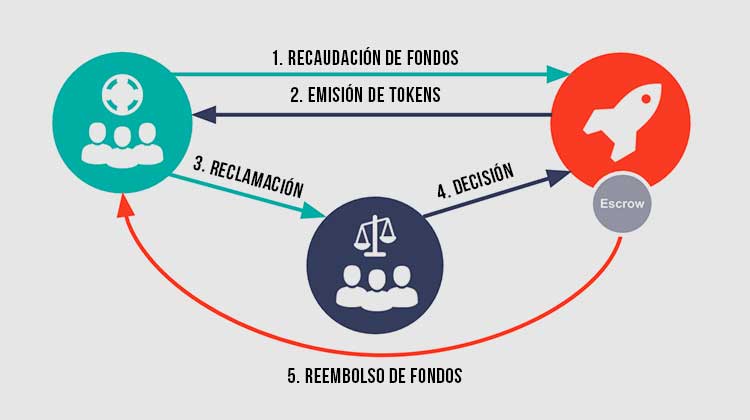 If you still do not know what Escrow is, also called Escrow service or security deposit in other countries, it is one of the most used services in the world of cryptocurrencies. This service is about choosing a third party to hold the amount of money agreed for the payment of a product or a service until it is delivered and confirmed by the buyer.

The Escrow service can be hired through both physical operations and virtual transactions. An example of this service would be when we hire the service with a company and we deposit its payment in the third party’s account who will act as an Escrow. The Escrow will only release the money to the company providing the service when the service has been provided to us and we are satisfied with it.

How does the buyer benefit from the escrow?

Buyers using the Escrow service are guaranteed that the service will be accurately provided or that they will effectively receive what they want. Sellers will have to fulfill their obligations so that the money can be reflected in their accounts. Otherwise, the money will be returned to the buyer.

How does the seller benefit from the escrow?

Sellers or service providers will ensure their payment for the fulfillment of their obligations. This may seem a very obvious element, but many companies in the business world have significant losses because there are customers who do not pay for what they have already consumed or purchased.

The escrow service has been constantly used for the ICOs purchase. What is this service used for? In order to provide the investors willing to finance the ICO with confidence and seriousness.

Building trust is key for the startups because most of the ICO developers are people totally alien to the business world. That anonymity of the project developers leads results in uncertainty in the market, which leads to the ICOs not having the desired impact and end up being a failure. 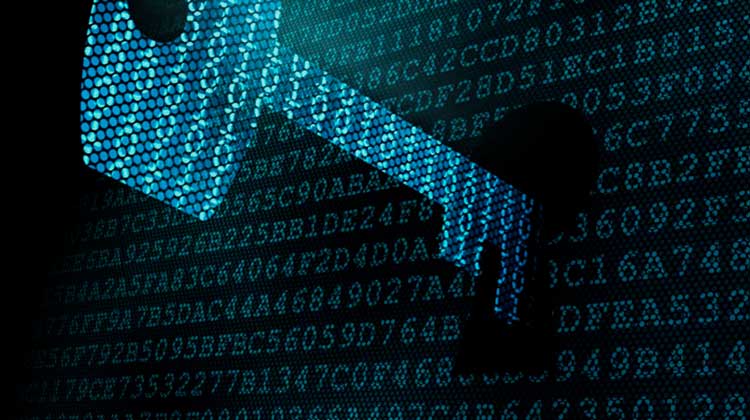 From the foregoing, we must know that any ICO offering an escrow service is likely to be safer and more profitable than those that do not. Why are they safer? For different reasons:

Are all ICO escrow services good?

Within the system, we are going to meet with solid companies which have long been providing an escrow service that really give guarantees to the ICO investors, but it is also possible that we find newly-created “ghost” companies that support the fraud against the ICO developers.

Therefore, when we find an ICO that has the escrow service, we must also evaluate the company that is providing that service. This analysis is key, because this company will be the guarantor of the investment being carried out well and of the developers fulfilling their obligations.

Is the Escrow service safe?

It will depend on the company providing the service, but large companies do guarantee that it is a totally safe, armored and impassable service.

Companies providing escrow service develop complex security algorithms so that the custody of the assets is protected. Neither party in the process can cheat the system to release the money in their favor.