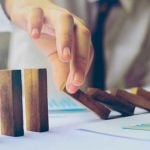 Due to their momentum and the fanaticism awakened by cryptocurrencies, many ICOs have the (totally wrong) conception that by just mentioning the word blockchain in their projects, the investors' money will automatically come. But the reality is quite another, money does not come that easily.Although ICOs have meant a material democratization of capital and have managed to … END_OF_DOCUMENT_TOKEN_TO_BE_REPLACED 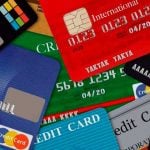 Since the "Genesis Block" of the Blockchain network of Bitcoin was mined in 2009, the growth of cryptocurrencies has been abysmal. A financial revolution started whose push is still evident today, and almost 10 years later there are already prepaid cryptocurrency cards.Logically, a large sector is worried about said growth: that of banking and financial services. The … END_OF_DOCUMENT_TOKEN_TO_BE_REPLACED 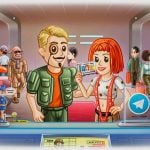 The KYC / AML (Know Your Customer / Anti-Money Laundering) policies are legal measures taken by companies that develop  ICO projects to confirm the identity of the buyers of the tokens in order to ensure that the money that is being invested does not come from any illegal activity and that the person is not legally precluded to invest.Owing to the pressure exerted by the … END_OF_DOCUMENT_TOKEN_TO_BE_REPLACED 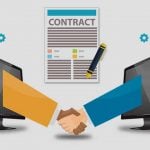 We are all familiar with the meaning of the word contract, which is an agreement between two or more parties by which they agree to comply with certain conditions.The conditions of a conventional contract and a smart contract are usually the same: the voluntary consent of all the parties, the purpose of the contract (good or service), and a fair, true and lawful cause. So, … END_OF_DOCUMENT_TOKEN_TO_BE_REPLACED 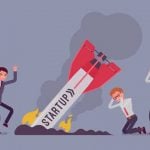 We have all been able to appreciate how the cryptomime market is experiencing one of the lowest moments in its recent history, thus generating much concern among potential investors. But is this affecting the ICO? Not so much, in fact, in 2018 has been one of the most fruitful years in terms of token collection and sales.  Certainly there are certain aspects that all ICOs must … END_OF_DOCUMENT_TOKEN_TO_BE_REPLACED