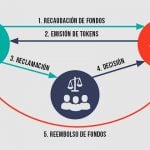 If you still do not know what Escrow is, also called Escrow service or security deposit in other countries, it is one of the most used services in the world of cryptocurrencies. This service is about choosing a third party to hold the amount of money agreed for the payment of a product or a service until it is delivered and confirmed by the buyer.The Escrow service can be … END_OF_DOCUMENT_TOKEN_TO_BE_REPLACED 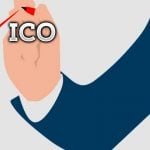 As already mentioned in previous articles, the cryptocurrency market is booming because it is a new modality that, if it comes out well, may generate huge profits out of the initial investment. However, today we will discuss the key points before investing in an ICO since ICO investments are considered very high-risk investments.Therefore, today we are going to analyze the … END_OF_DOCUMENT_TOKEN_TO_BE_REPLACED 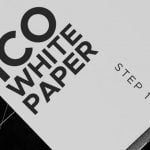 What is the Whitepaper? Before launching an ICO fundraising campaign to start up our project, the proposal presentation is extremely important because potential investors are interested in knowing clearly and in detail how, what their money will be used for and, of course, what they would receive in return.Therefore, the whitepaper is critical when financing is sought. It … END_OF_DOCUMENT_TOKEN_TO_BE_REPLACED 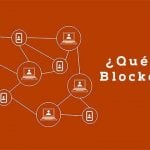 The Blockchain was the brilliant idea of a person or group of people known by the pseudonym of Satoshi Nakamoto. It was initially created to support transactions with bitcoin digital currency, but it is nowadays considered a revolutionary technology with a great potential for use in areas beyond mere economic management.While the members of the technological community … END_OF_DOCUMENT_TOKEN_TO_BE_REPLACED 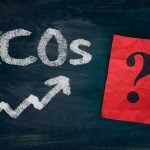 An ICO stands for Initial Coin Offering but what is actually an ICO? An ICO is an emerging financing model whose main objective is fundraising through the creation of a cryptocurrency or tokens and its subsequent sale to develop new projects or Start-ups, and it is also a digital assets investment opportunity.It is a booming proposal, being an alternative to the rigorous … END_OF_DOCUMENT_TOKEN_TO_BE_REPLACED