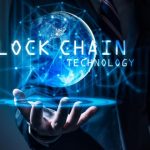 Despite the success of the ICOs in 2018 and their impressive fundraising capacity, not all projects linked to Blockchain technology have wanted to raise money in this way and have preferred to opt for the traditional way of raising money through venture capital.According to a report presented by the research company Diar, venture capital has increased its participation in … END_OF_DOCUMENT_TOKEN_TO_BE_REPLACED 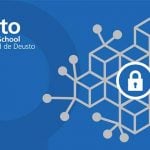 As mentioned above, Blockchain technology has been advancing by leaps and bounds in Spain. We already have Bitcoin ATMs, we have options to use rechargeable cards with Bitcoin and a big market. Now, this growth is also reflected at the educational level, as demonstrated by the Business School of the University of Deusto, which brings us the "Blockchain Seminar: The disruption … END_OF_DOCUMENT_TOKEN_TO_BE_REPLACED 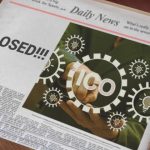 On Tuesday, September 18, it became known, through a statement, that the Texas State Securities Board took action against 3 ICOs and Blockchain projects for considering them to be deceptive and fraudulent offers to investors.According to the statement, financial regulators took action against Coins Miner Investment Ltd., an investment agency in crypto currencies that is … END_OF_DOCUMENT_TOKEN_TO_BE_REPLACED 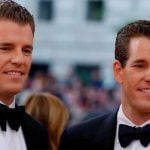 The company of Cameron and Tyler Winklevoss has filed with the USPTO (United States Patents and Trademarks) a patent that will store digital assets more securely. This patent is titled "System and method for storing mathematically based digital assets using a secure portal".The patent includes a new method that will achieve the division of a digital assets account into … END_OF_DOCUMENT_TOKEN_TO_BE_REPLACED 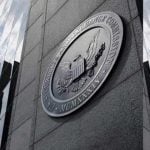 As suspected, the U.S. SEC has not ceased its investigations and work against ICOs that have arisen within the U.S. or that have related to U.S. investors. On this occasion they ordered the imposition of fines against Paragon and Airfox, two ICOs that were successful in their fundraising stage. The sanction establishes that each one will have to pay 250 thousand dollars to the … END_OF_DOCUMENT_TOKEN_TO_BE_REPLACED