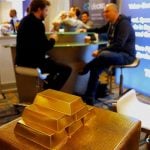 The growth of the crypto currencies has been dizzying and specifically the investments in ICO that we are living in 2018 is surprising. With more than 13 billion dollars raised, this year has been the best in history for ICO developers. But how do we know which projects we should invest in? The truth is that no perfect solution has yet been found to indicate that ICO will be … END_OF_DOCUMENT_TOKEN_TO_BE_REPLACED 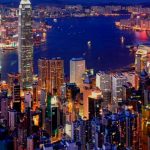 On June 27, the Securities and Futures Commission of the Hong Kong jurisdiction has declared that it will continue to closely monitor blockchain technology, crypto currencies and ICO For the Commission, the implementation of this technology in everyday life has its "risks" and needs intervention "where appropriate".Hong Kong, being an autonomous territory has some freedom … END_OF_DOCUMENT_TOKEN_TO_BE_REPLACED 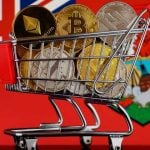 In the quest to be a global economic hub for Blockchain technologies, Bermuda has announced that it will make significant changes in its banking sector laws to achieve the creation of a class of banks that will boost businesses that relate to Blockchain and financial technology. This amendment to the Banking Act joins the creation of the Digital Assets Business Act and the … END_OF_DOCUMENT_TOKEN_TO_BE_REPLACED 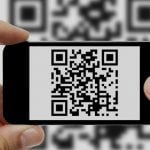 From ETH Zurich have launched a scanner that they say will serve to measure the security of Smart Contracts that support the ICO. The company that prepared the scanner is ChainSecurity, a company made up of technicians experienced in the world of blockchain technology and online security.The technicians behind the scanner have explained that with this new program they seek … END_OF_DOCUMENT_TOKEN_TO_BE_REPLACED 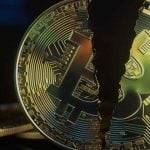 Despite the ICO boom and its impressive economic growth, many of the projects that have focused on Blockchain technology and the use of virtual currencies have turned out to be imminent failures. Some of these projects have ended up in ruins due to the inability of their developers to deliver on initial promises while others have ended up being vulgar scams. ICO system with … END_OF_DOCUMENT_TOKEN_TO_BE_REPLACED