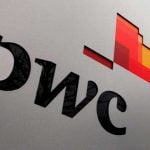 The report by PwC Strategy and the Crypto Valley Association continues to give something to talk about since, according to what has been studied, the ICOs have raised more than 34 billion dollars in their history, with 2018 being the most fruitful period. For the collection of this historical figure, the 3,470 ICOs that have been launched on the market since 2013 up to the time … END_OF_DOCUMENT_TOKEN_TO_BE_REPLACED 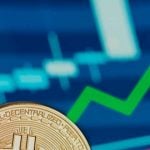 From Wall Street in the United States to Marunouchi in Japan there is a concern, the traditional method of raising money through risk investors to then start listing on the stock exchanges and with this get money has remained in the past, in the ICO investments continue to grow.The ICOs have changed the scheme. Now the new projects do not have to offer their shares to the … END_OF_DOCUMENT_TOKEN_TO_BE_REPLACED 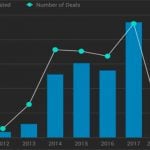 According to a study carried out by the strategy and consulting division of PWC, Strategy & Crytpo Valley Association, in the first 5 months of the year 13,700 million dollars were raised among 537 ICOs that have come to market in that period of time.These numbers are really impressive if we compare them with the 7 billion that were obtained in 2017. And we still need … END_OF_DOCUMENT_TOKEN_TO_BE_REPLACED

Amid the low prices of virtual currencies has appeared a positive news, Facebook has decided to lift the bans that maintained on all advertising of crypto coins since January 2018.The news was announced by the Director of Product Management of Facebook, Rob Leathern, through a statement in which they announced that will allow the "ads that promote cryptomedas and related … END_OF_DOCUMENT_TOKEN_TO_BE_REPLACED 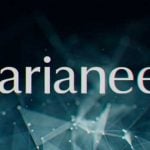 The CryptoKitties boom that almost generated a collapse of the Ethereum network did not go unnoticed by the world's big companies. Thanks to their incredible adoption, many luxury brands want to apply the same technology as these digital pets in order to copy their qualities into their businesses.Arianee, a company specializing in the industry that maintains contact with … END_OF_DOCUMENT_TOKEN_TO_BE_REPLACED