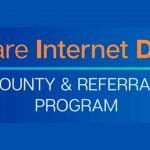 This week we received information that the AirDrop and Bounty system of Share Internet Data has started and that 600 million tokens will be distributed, equivalent to 6 million euros according to the current price of SID tokens.To start earning SID tokens you have to complete a series of very simple steps that we will describe below. Steps to follow for Share Internet Data … END_OF_DOCUMENT_TOKEN_TO_BE_REPLACED 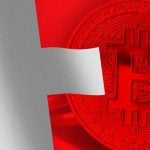 Late last month it became known that Dukascopy Bank, a Swiss bank based in Geneva, was awaiting authorization from the Swiss Financial Market Supervisory Authority (FINMA) to develop its own ICO of two cryptographic assets. This ICO will be carried in the Blockchain network of Ethereum and aims to offer the Dukascoins and Dukasnotes.The official project information can be … END_OF_DOCUMENT_TOKEN_TO_BE_REPLACED 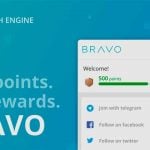 The BRAVO Pay ICO is distributing a total of 10 million tokens on AirDrops involving user activities. To launch this AirDrop, Bravo has partnered with Refereum to implement a growth engine (GE) that will provide rewards to users who advertise BRAVO's ICO.Registering to start earning tokens is very simple. The Growth Engine Widget is on the ICO Bravo website and allows … END_OF_DOCUMENT_TOKEN_TO_BE_REPLACED 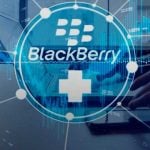 The company behind the Blackberry mobiles, Blackberry Limited, has been working to introduce an application of Blockchain technology that allows the secure sharing of medical data between providers and members of the general medical service, all with the aim of improving the way in which medical service is offered to patients.In the midst of this goal Blackberry partnered … END_OF_DOCUMENT_TOKEN_TO_BE_REPLACED 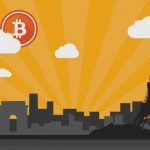 Last week an important event for ICOs in Europe took place, specifically in France, when a legislative framework to regulate the ICO market within the territory of France was approved in the French Parliament. These standards are being included in the Business Growth Plan that is being proposed by the French government, the PACTE.With this legal body France becomes the … END_OF_DOCUMENT_TOKEN_TO_BE_REPLACED