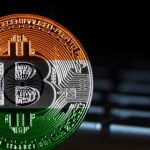 It was made known thanks to the annual report 2017-2018 of the Securities and Exchange Board of India that the government of that country sent officials to Japan, United Kingdom and Switzerland to learn about the regulations they had in these countries for crypto currencies and ICO. The goal India is setting out to achieve greater engagement with international regulators and … END_OF_DOCUMENT_TOKEN_TO_BE_REPLACED 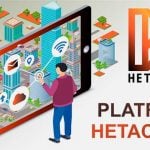 We already know that Relam Investment has officially presented its system for the 3rd generation Blockchain. The ICO has been launched from Dubai this September 12 and is expected to be presented in London and Turkey in the coming days. What is HETACHAIN? HETACHAIN is a Blockchain network that aims to run DPos plus BFT in a very fast way to overcome scalability problems and … END_OF_DOCUMENT_TOKEN_TO_BE_REPLACED 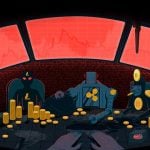 Trade as we know it traditionally has been changing drastically as the market adapts to Blockchain technology. This technology has made online transactions of any digital asset a reality, all through a decentralized but highly stable and reliable system.With the possibility of having a copy of the transaction book we can understand that we would have a system that will … END_OF_DOCUMENT_TOKEN_TO_BE_REPLACED 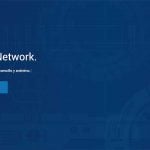 A new currency has emerged in the interesting market of crypto coins, Zelerius, a project that brings us a technology that allows transfers much faster than what is currently offered in the market because it has a time between blocks of 30 seconds. To shield currency and transactions, Zelerius developers have proposed the use of the SendProof protocol, the same protocol used by … END_OF_DOCUMENT_TOKEN_TO_BE_REPLACED 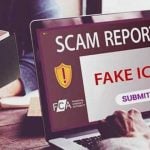 It has already been confirmed that a team of international experts who are involved in the evaluation and detection of securities violations in the cryptocurrency market has initiated investigations at more than 200 ICOs to detect whether or not they are frauds for investors.This operation, called "Operation Cryptosweep", was initially launched by the American Association … END_OF_DOCUMENT_TOKEN_TO_BE_REPLACED