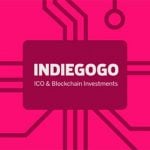 Indiegogo, one of the most important crowdfunding sites in the world, has already announced that it will offer security tokens on its platform for ICO's and the first of these projects will be the Aspen Coin, a coin launched by the luxurious St. Regis Aspen Resort located in Colorado.The Aspen Coins in this project represent symbolic shares of a real estate investment fund … END_OF_DOCUMENT_TOKEN_TO_BE_REPLACED

Through GitHub investors and those interested in the cryptocurrency market can follow the technological development of the different projects that are developed with Blockchain technology. By means of this observation it is possible to determine the level of dedication that a project has and how it goes from the technical point of view.Although an intense and active … END_OF_DOCUMENT_TOKEN_TO_BE_REPLACED 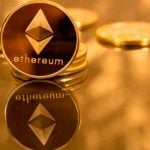 Jay Clayton, the chairman of the U.S. Securities and Exchange Commission, has issued a statement that could be relevant to Ether, even though what he said has no direct relationship to crypto currencies.Clayton's words The SEC president stated that "The Commission's long-standing position is that all staff statements are non-binding and do not create legal rights or … END_OF_DOCUMENT_TOKEN_TO_BE_REPLACED 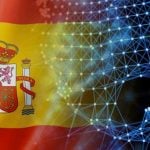 Spain's biggest crypto event is starting and promises to be one of the biggest Blockchain events of the fall.This September 7th began the Blockchain Cruise, an annual cruise organized by Coinsbank. This event is famous for the interesting speeches and research presented on Blockchain technology. Many of the great thinkers of the Blockchain world come together in this space … END_OF_DOCUMENT_TOKEN_TO_BE_REPLACED 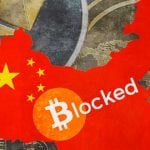 China continues with its repression against the crypto-money market and this time has decided to block more than 120 foreign exchanges so that there is no access from the Chinese internet.According to Shanghain Securities News, a newspaper with links to Chinese government and economic regulators, the authorities will block exactly 124 websites that function as Exchanges. He … END_OF_DOCUMENT_TOKEN_TO_BE_REPLACED