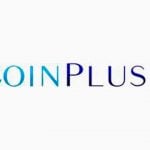 CoinPlus understands how important the security of crypto coins keys has been one of the most important issues to consider within the world of Blockchain. Unfortunately, dozens of hacker attacks and thousands of stories of losses of real fortunes have generated that many today are afraid in the use of crypto currencies.In order to provide a solution to the need to improve … END_OF_DOCUMENT_TOKEN_TO_BE_REPLACED 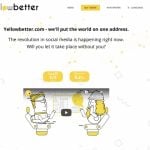 As the world becomes increasingly globalized, learning another language beyond one's native tongue has become a very urgent need for much of the population. Hundreds of institutes and language schools have emerged throughout the world to meet this need, even have been adapting to new technologies through teaching with the e-learning modality.However, many say that the … END_OF_DOCUMENT_TOKEN_TO_BE_REPLACED 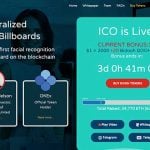 In recent years advertising has grown in a dizzying way with gigantic economic reports, however, the boom in this sector has affected consumers, who begin to feel bombarded and tired with an advertising market that is increasingly invasive.Despite industry efforts to present a more personalized advertising format, consumers are not being reached as desired. So we need … END_OF_DOCUMENT_TOKEN_TO_BE_REPLACED 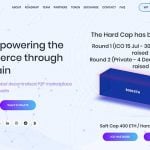 Digital products are becoming more and more relevant in the market. Just look at the growth of companies like Netflix, Apple, Spotify and Amazon to see that more and more people are willing to pay for products that do not have a physical copy but can be enjoyed virtually.However, the industry is becoming somewhat monopolistic and small (and even medium) digital content … END_OF_DOCUMENT_TOKEN_TO_BE_REPLACED 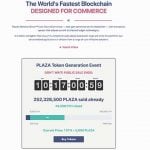 Fifteen years ago e-commerce was a chimera in which very few people were involved. Today the reality is completely different, the largest companies in the world are Amazon, Apple, Facebook and company, companies that are exploiting the maximum Internet commerce and has led this industry to move more than 2.30 billion dollars in 2017 alone.However, these industries have … END_OF_DOCUMENT_TOKEN_TO_BE_REPLACED