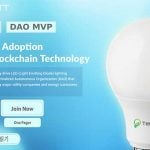 One of the most alarming problems that we have to deal with today in the modern world is the issue of environmental pollution and that is why in recent years there have been attempts to reduce electricity consumption to reduce the emission of carbon dioxide and the impact on the environment. Within that idea, researchers have determined that the use of LED bulbs use less … END_OF_DOCUMENT_TOKEN_TO_BE_REPLACED 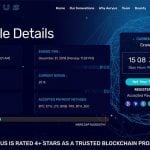 Despite the advances and impact that crypto currencies and Blockchain have had on our economy, there are still some obstacles that need to be overcome to see virtual currencies in the daily use of trading. Many believe that the solution to these problems can be found within the Blockchain technology itself. Precisely AERYUS is part of this group and presents us with a project … END_OF_DOCUMENT_TOKEN_TO_BE_REPLACED 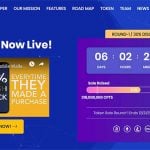 One of the problems presented by the universal adoption of crypto currencies is the way in which it can be used within universal trade. Many traders are accustomed to their traditional systems and do not see the need to switch to a system that is really simple to use but looks very cumbersome to them.Given this fact, it is necessary to present projects that focus on … END_OF_DOCUMENT_TOKEN_TO_BE_REPLACED 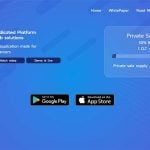 The world of remote work has grown significantly and at such an astonishing rate that it has gone from being something of a minority group to being the source of work for a large part of the active population within the economy. However, the current operation of the platforms where the demand and supply of these works can be managed has presented certain faults, so it is … END_OF_DOCUMENT_TOKEN_TO_BE_REPLACED 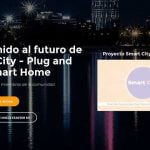 With the advancement of technology, the home has been changing as we know it. The application of technologies such as the Internet of Things, Artificial Intelligence, Machine Learning and Blockchain have ceased to see themselves as laboratory elements to begin to apply to aspects as everyday as our own homes and under this premise enters the ICO Smart City Coin Test Net. What … END_OF_DOCUMENT_TOKEN_TO_BE_REPLACED