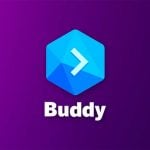 Buddy's ICO brings us a decentralized automated development platform that will allow us to develop applications and other computer programs in a simpler, faster and more automatic way.To achieve this, Buddy offers more than 80 actions that help developers implement and build their software technically. All these actions are organized in connections that allow you to create, … END_OF_DOCUMENT_TOKEN_TO_BE_REPLACED 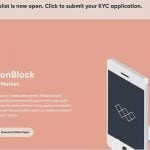 WatermelonBlock brings the possibility of obtaining a wider and more inclusive market analysis thanks to the use of Artificial Intelligence. What WatermelonBlock will do is to analyze and scan social networks and mass media in order to make a study of feelings or estimates about the market. These data can be used to measure the negative or positive feelings that a specific … END_OF_DOCUMENT_TOKEN_TO_BE_REPLACED 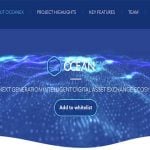 OceanEx is an ICO launched by BitOcean Global that is preparing an Exchange of crypto currencies and asset management within VeChainThor's Blockchain network ecosystem. In this platform, elements of Artificial Intelligence technology are used to provide very high levels of security, as well as to have sufficient liquidity and capacity to carry out a variety of trading … END_OF_DOCUMENT_TOKEN_TO_BE_REPLACED 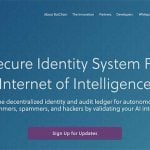 This ICO brings us a Platform for identification and auditing of Artificial Intelligence systems built on the Blockchain network of Ethereum. By means of the standardization for the determination of the correct operation of the Bot. BotChain will allow developers, companies, software companies and system integrators to verify the Bot's identity, audit the interactions it has … END_OF_DOCUMENT_TOKEN_TO_BE_REPLACED 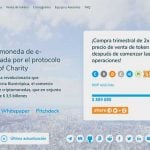 The ICO of Humancoin wants to achieve a change in the world of philanthropy thanks to Blockchain technology. The developers have concluded that the donation system as it currently works has two major problems, the lack of transparency and the consequent lack of trust that this generates. Additionally, they consider that the difficulty with the variety of coins and the lack of … END_OF_DOCUMENT_TOKEN_TO_BE_REPLACED