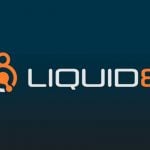 Liquid8 is proposing the so-called "tokenization" of real assets within the Blockchain in order to achieve operations in a totally decentralized manner and without the need to resort to intermediaries to guarantee the operation.The connection between the Blockchain's digital economy and assets such as real estate, vehicles or anything else that is already marketed in the … END_OF_DOCUMENT_TOKEN_TO_BE_REPLACED 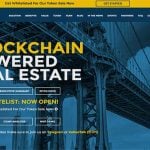 CPROP presents us with a real estate transaction management system based on Blockchain technology so that it can be integrated with property buying and selling portals from all over the world. Its developers seek to provide greater confidence, transparency, security and even speed, but how do they want to achieve it? With Blockchain technology, Intelligent Contracts and … END_OF_DOCUMENT_TOKEN_TO_BE_REPLACED 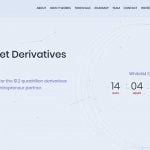 The ICO of PixelAlpha brings us the possibility of having the first Exchange of the most traded assets in the world, the Futures. Being based entirely on the Blockchain network. They propose that it should be the owners of the assets who carry out the operations without the need for an intermediary. In this Exchange you can list anything that has digital representation, can be … END_OF_DOCUMENT_TOKEN_TO_BE_REPLACED 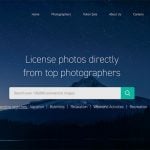 In this opportunity Wemark brings us a totally decentralized digital content market based on Blockchain technology, thanks to which the relationships between content creators and clients will be direct and without the need for large companies to act as intermediaries, since they themselves will be able to establish agreements for the cession and use of digital … END_OF_DOCUMENT_TOKEN_TO_BE_REPLACED 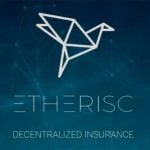 Etherisc's ICO brings with it a technological evolution for the insurance world with the implementation of decentralized Insurance and the use of Smart Contracts  of Blockchain instead of traditional Insurance Contracts and Policies. With the application of this technology they want to make the process more efficient thanks to the fact that the conditions involved in the … END_OF_DOCUMENT_TOKEN_TO_BE_REPLACED