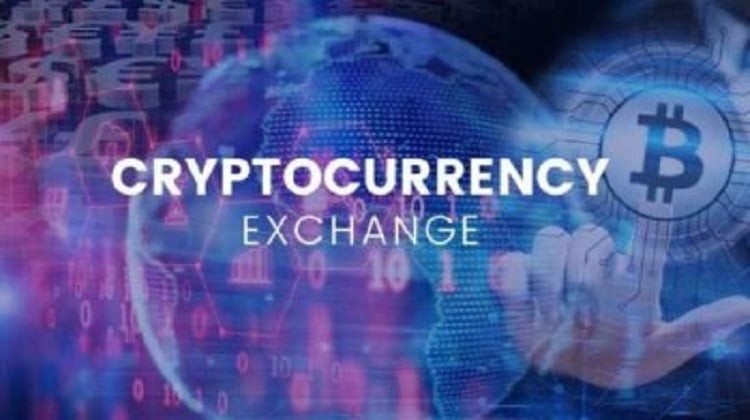 We already have a notion to incursion into the world of crypto coins, from how to buy Bitcoin and in which Wallets to save them, now, we need to know the best exchanges Bitcoin 2019 to trade between our Bitcoin and other Altcoins.

But what elements have we considered to establish the best Bitcoin exchanges in 2019? In TodoIcos we have established a series of parameters that we consider indispensable when determining an Exchange as solid and safe for consumers. These values are:

Having already seen the elements to evaluate, we will proceed to detail which were (according to our research) the best exchanges within the market. 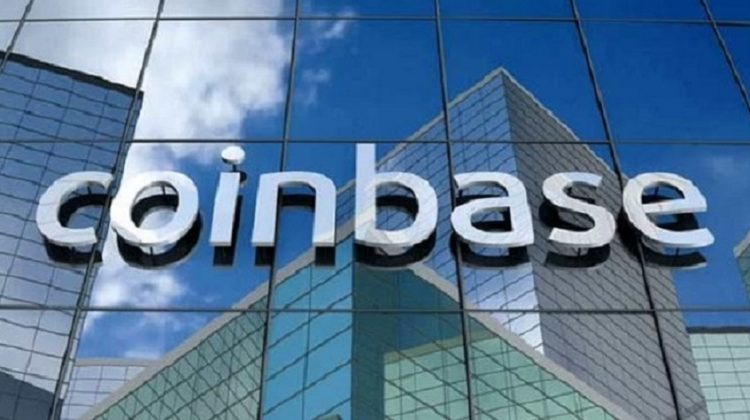 We have to start with Coinbase, an Exchange that had a 2018 with a lot of growth and that promises to stay the same in 2019. The first advantageous point of this Exchange is that it is authorized by the financial authorities of the United States to operate within that country. This element gives you a security and a solidity that very few exchanges worldwide can offer.

In addition, it offers a wide range of options for entering and withdrawing fiat currency from the platform. From bank deposits to debit/credit cards and in recent months incorporating the PayPal option.

The main negative point about Coinbase is that it is limited to a certain number of countries. If you’re in a country where Coinbase doesn’t provide features, you won’t be able to do much with this Exchange. Another negative issue is that it trades with very few currencies, limiting trading options and investment diversification. 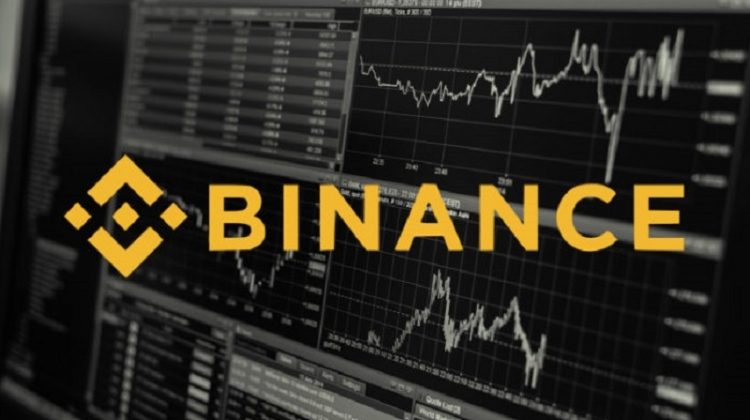 The Exchange that started as an ICO and has its own currency has consolidated as one of the most important Exchanges in the market. He had some problems with the Chinese authorities but managed to circumvent them very intelligently by expanding to other markets.

It has reasonable usage fees, but, if paid with Binance Coin, they are very inexpensive. In addition, it is an Exchange with a high level of security and a constant need for development. They have a department that keeps evaluating the Blockchain technology and its application within the markets in order to improve within the Exchange. 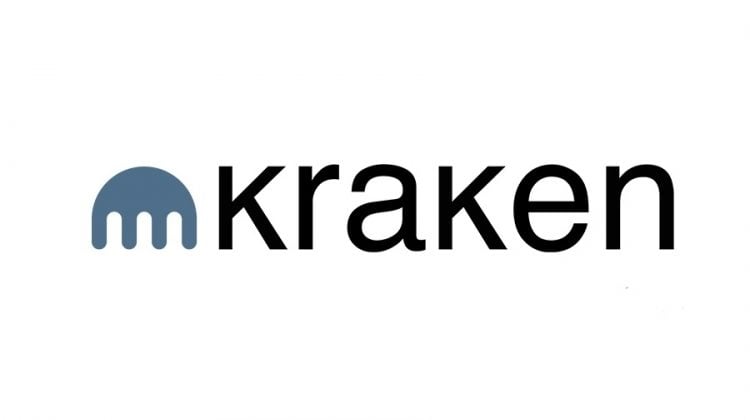 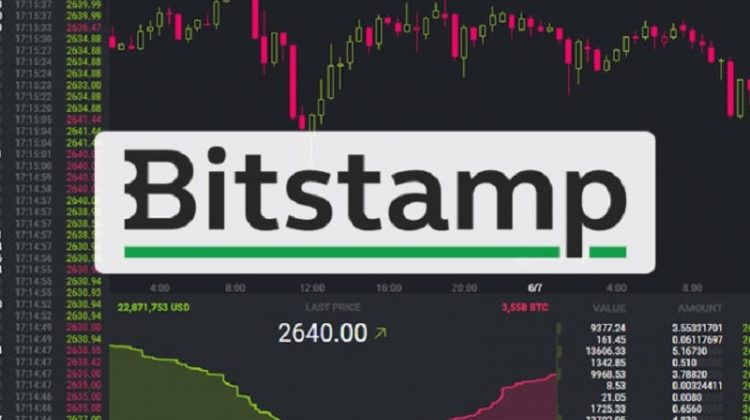 As far as its security is concerned, it has had small thefts throughout its years of existence but nothing to worry users. Bitstamp has always responded to its users and has been able to replenish funds that have been stolen.

The bad thing about Bitstamp is that it offers very few options for trading, they only allow trading in Bitcoin, Ethereum, Litecoin and Ripple. 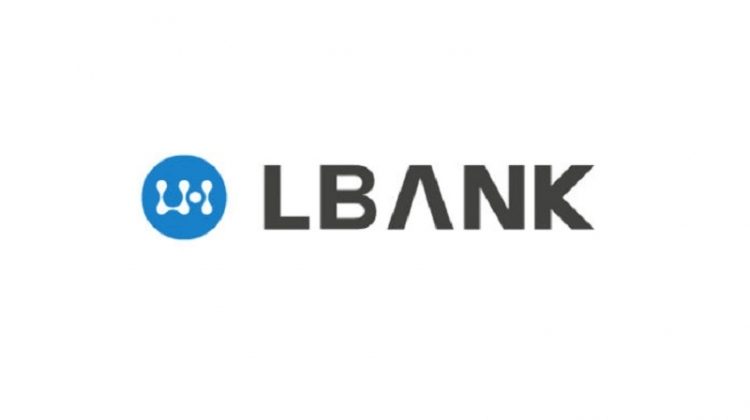 This Exchange is very oriented towards the Asian market but it has been growing like foam to break into the market and become the second Exchange with the highest trading volume in the market.

It has very convenient trading rates for users, only 0.1% of the amount they are trading within the platform. They also have a large number of Altcoins to diversify operations. We can see from the best known coins like Bitcoin, Litecoin, Dash to coins with less market like Bodhi, Mithril or DAEX.

The most negative aspect for LBank, at least for this side of the world, is that LBank is intended for the Asian market. Still, LBank may be an option to trade with Bitcoin and trade pairs of alternative currencies. 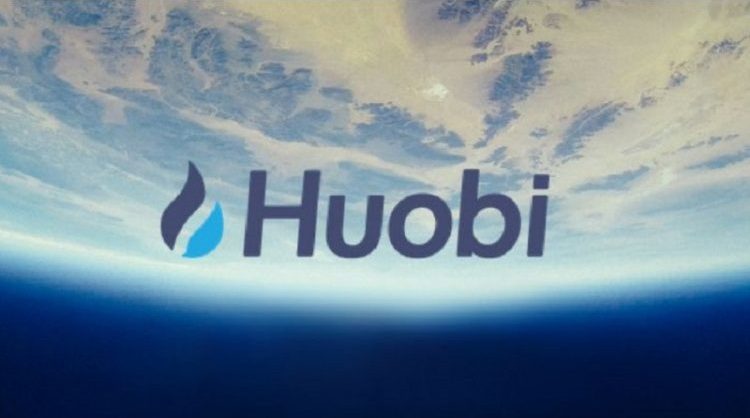 We follow the list with another Asian Exchange, although, unlike the previous one, this Exchange has sought to expand to other international markets. He has an internal token called “Huobi token” that has had quite interesting behavior as a cryptomoneda.

It is an Exchange with a very high level of security. According to their developers, they are protected against any type of virtual attack that hackers want to use and also clarify that the funds are stored in Wallets with multiple access signatures to complicate the access of funds to network criminals.

It has a trading rate of 0.2% on the traded value. They are not the cheapest in the market but they are quite acceptable if compared with the rest of those offered by the different exchanges within the market. 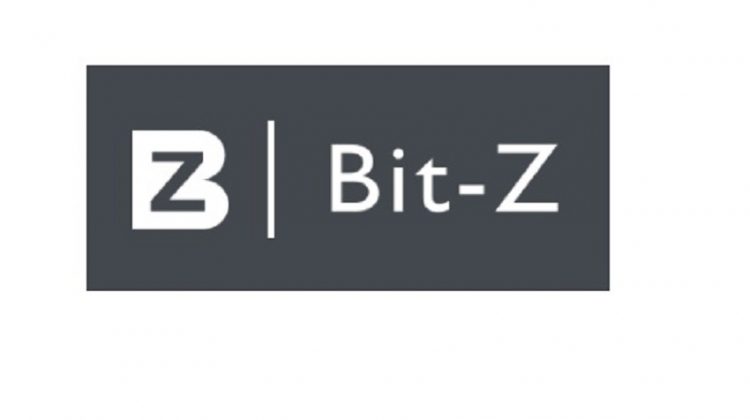 Another of the exchanges that we recommend if you want to trade at the highest level. It is a platform with a wide range of currencies as well as a series of tools designed to facilitate the trading of currencies within the platform.

An interesting option that this Exchange has is that it has a quite interesting internal P2P market. Users do not have to withdraw their crypto coins into other exchanges to receive fiat currency in any way they want as they will be able to trade with another user directly from their Bit-Z accounts.

When it comes to security, the developers of this platform say they have the level of security used by the world’s strongest banks. According to the security reports we have been able to read, Bit-Z has not been attacked nor has it been the victim of major hacking during its existence. 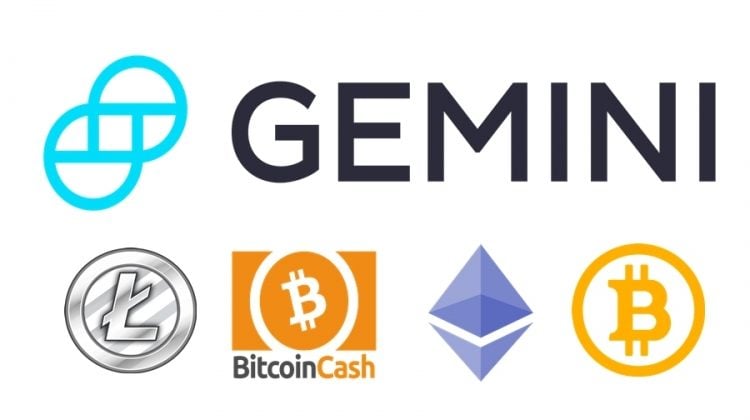 We go back to the American exchanges and we do it with Gemini. This Exchange has high levels of liquidity and security, presenting itself as a reliable platform for carrying out operations. According to the support team, Gemini stores a lot of sensitive information off-line to keep it away from hackers.

At first it operated with only 3 pairs of Bitcoin, Ethereum and US dollars. It later included Litecoin, Zcash and Bitcoin Cash. However, the currency with the largest trading within the platform remains Bitcoin. 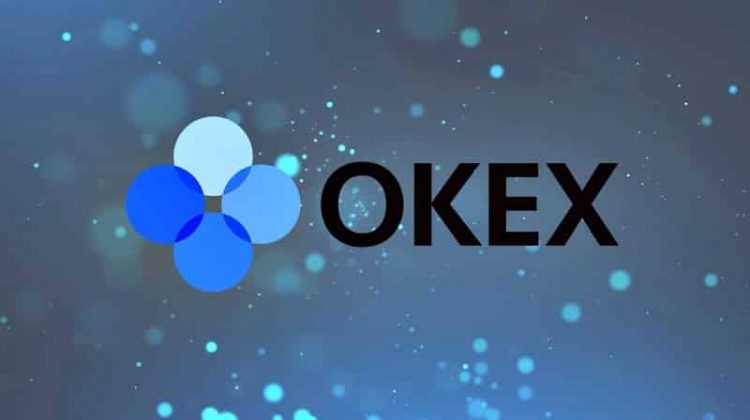 An ideal Exchange for those who already have experience within the cryptomoney market. It has a level of security catalogued as impressive by security experts. In order to access accounts, users have to comply with a series of methods and procedures that could be burdensome but make the account insurmountable to hackers.

A very negative aspect of this Exchange is that it only accepts deposits in crypto currencies, you can not buy Bitcoin or any other currency with fiat currency. This is one of the reasons why we consider it to be one of the Exchanges oriented for those who already have experience within the market.

As far as commissions are concerned, the Exchange is also a very good option for the mobilization of large amounts. Rates vary depending on how many BTCs are traded within 30 days. For the millionaire sums of thousands of BTCs the Exchange charges a very low commission of 0.01%. 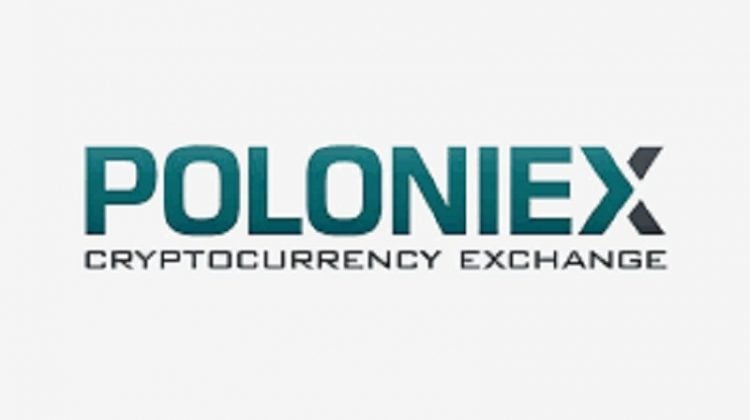 Although it is not an Exchange with a very large market volume, it has a considerable number of users, especially within Spanish-speaking countries. This Exchange is a good option for carrying out trading operations since it offers a series of tools designed for the operator. It even has a leverage option of up to 2.5 times what is taken into account.

In the negative aspects that we can find of this platform is that, like OKEx, does not allow the deposit in Fiat currency. In addition, the portal has been the victim of hacker attacks in the past and has shown that it is an Exchange with certain security vulnerabilities.