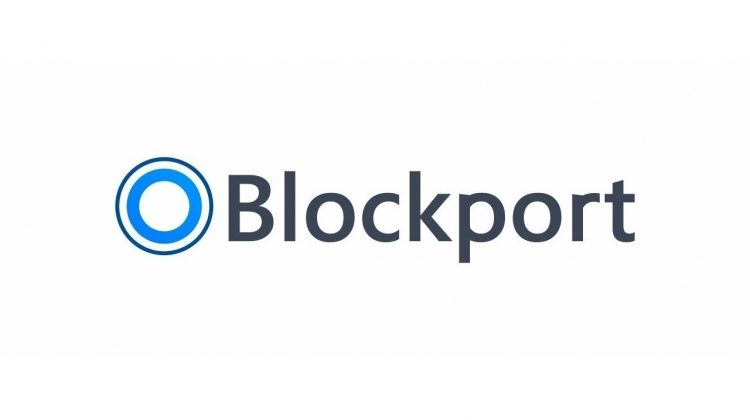 In this opportunity we wanted to evaluate one of the alternatives that exist within the market to buy cryptomedas with euros, the Blockport platform. An Exchange that has been in existence for less than a year, that started as an ICO and has conquered important spaces within the competitive market of crypto coins in Europe and the rest of the world.

The developers of the project made a proposal similar to the one made by Binance with its Binance Coin, the BPT token would be useful within the operation of the platform. However, beyond offering discounts to pay commissions, holders of BPT tokens could access another series of functions such as Social Trading, a feature that we will explain later.

Legally, the Exchange is a company registered in the Netherlands, and has a registration number and license to operate legally. The founders of Exchange are Sebastiaan Lichter, Kai Bennink and Zowie Langdon, all experts in technology and information technology.

Blockport’s approach to action has, for the time being, been limited to the European market. This implies that the currency they use within the portal is the Euro. However, according to the project’s Roadmap, developers say they have expansion plans to reach other global markets.

Like Exchange, Blockport raises some quite interesting innovative options that we must evaluate. The first one is called Social Trading, an application that we have seen before in other brokers like eToro and that has worked very well.

Social Trading allows Blockport users to track and copy the financial movements of other users within the platform. The aim is that the most inexperienced traders can succeed in copying the traders who know the most about the crypto market. In order to access Social Trading, users who want to copy must pay the users they want to imitate with BPT tokens. The platform gets 10% of all those payments.

Likewise, it must be said that the ultimate goal of this Exchange is to build a “hybrid” platform that has both decentralized and centralized elements. On the decentralized side, they propose that the users themselves be the ones who possess their private keys and the funds of the crypto currencies.

For the centralized part they propose to use other centralized exchanges to be able to carry out the operations of the users. For now they are working with KuCoin and Bitfinex and are in conversations with Binance.

For the use of the other exchanges that are within the market propose to use an “intelligent order routing system” that will allow users to get the best offer within the various exchanges mentioned with which Blockport operates.

From Blockport are concerned about the security of their platform to users and because it is an Exchange with decentralized features where users themselves must assume more responsibilities for their own security. They have a 2-factor authentication process to ensure user access, as well as continuous communication with them, so that they understand how their private keys are handled securely.

Developers also say they spend a large portion of the platform’s revenue on improving and researching security aspects within the platform to stay ahead and prevent any type of virtual attack that might occur.

Blockport has a Bug Reward program in which computer scientists can participate to notify the platform of any errors the portal may have in exchange for monetary rewards. 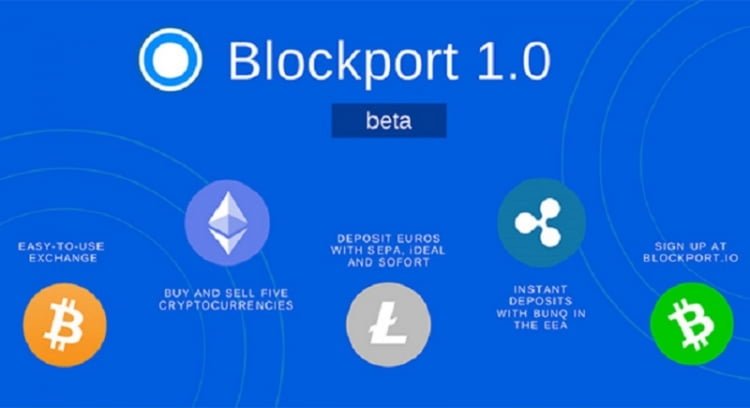 We must remember that Blockport is an Exchange with very little time in the market and is still in full expansion of operations. However, its initial offer is not negligible, it has a total of 13 crypto currencies listed in its Exchange, these being the following: Bitcoin, Bitcoin Cash, Ethereum, NEO, TRON, Zcash, Ripple, Litecoin, IOTA, EOS, AELF, ETN and the native BPT platform token.

They also have the option for developers of new crypto coins to list them within the Blockport platform. A commission of 250,000 BPT tokens must be paid to gain access. The application can be accessed from here.

Blockport has earned a place in the market by offering very low rates, so the commissions are one of the platform’s strongest compared to the competition.

Like the rest of the exchanges that exist within the market, the platform does not make any charges for creating wallets or providing private keys to users. It does not charge commission or rent for using the platform.

The purchase and sale of crypto currencies by FIAT currency within the platform is one of the most advantageous aspects. Until March 31st NO commission will be applied for the income of euros within the platform. In order to withdraw euros from the platform, a fixed fee of 2 euros per withdrawal applies, regardless of the amount. They currently maintain a limit of 10,000 euros per month for both income and withdrawals.

Apart from FIAT currency, they currently offer revenue only in Bitcoin. Based on their Roadmap, they are working to accept ERC-20 standard crypto currency payments from Ethereum’s Blockchain network in the future.

It can also be withdrawn in crypto currencies and the commissions applied here are those that are usually charged to cover the cost of the transaction within the Blockchain network, being the tiny amounts to which we are accustomed.

How do you buy crypto coins in Blockport?

The process is presented in a fast and simple way. Once we deposit the money into our account and wait for the funds to become effective, we will be able to choose one of the currencies offered within the platform. When we know which crypto currency we want to buy, we proceed to pay the amount of currency we want, Blockport will explain how much we have to pay and will clarify the corresponding commission. Finally, when we have paid, we will have the crypto coins in our personal account from where we can manage them.

Thanks to the popularity and democratization brought by the crypto currencies, many people were added to this trade and within that large group of people there are those who do not know how markets work. This situation has caused many “inexperienced” trading operations almost “blind”, generating losses of money.

The social trading solution can help many to enter trading without really knowing about the market and leaving everything in the hands of the experts. It can also generate a lot of knowledge for those who seek to learn by observing and imitating the movements and operations of those who operate correctly.

Not yet fully developed

The platform is still very new and, although everything has worked correctly, it still needs to develop many important elements for the Exchange concept itself. The migration to decentralized functions is still very little advanced as well as the development of the “intelligent order routing system”.

When these advanced technological developments are considered, the theory may seem very good but history has shown us that practice often ends up being completely different from what was proposed in the plans. We must be cautious and observe the respective development that these applications will have within the real world.

Blockport has been growing by leaps and bounds within the market and it is only a matter of time before it leaves Europe and extends to America and Asia. While it is true that the field of exchanges is crowded, Blockport is adopting the best of each and is presenting a unique offer within the market.