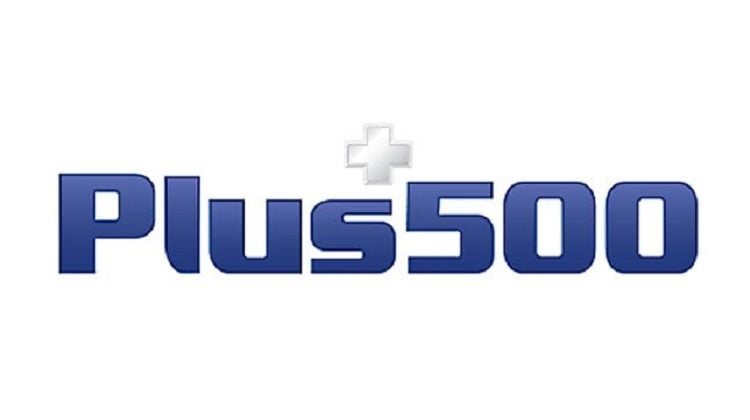 Following in the line of analyzing the different brokers and exchanges that exist within the investment market, we have prepared a research on the European broker Plus500, one of the online brokers with more time and weight in the market.

It is legally located in Cyprus, specifically in Limassol at 1 Siafi Street, 3042. CySEC (Cypruss Securities and Exchange Commission) granted him licence number 250/14. Its operations began in 2008 and since then have taken its functions in up to 50 countries around the world.

It is also licensed to operate legally in the United Kingdom, Austria, Australia, South Africa and New Zealand. By acting at all times within the legal frameworks for brokers, their operations are very transparent to users in relation to bonuses, offers and advertising. On your own website we can see how you can see that trading in “Contracts for Difference” carries a significant risk and that on many occasions, investors lose their money.

Analyzing security from a legal point of view, yes, operating at Plus500 is safe and legal. It is a broker with many years within the asset trading and has been consolidating as one of the most popular portals in the market.

Particularly in Spain, has had some popularity as the official sponsor of Atletico de Madrid, football club of the Santander League. But beyond this, the portal is legally registered with the Securities and Exchange Commission (CNMV) as PLUS500CY LIMITED under registration number 3848. 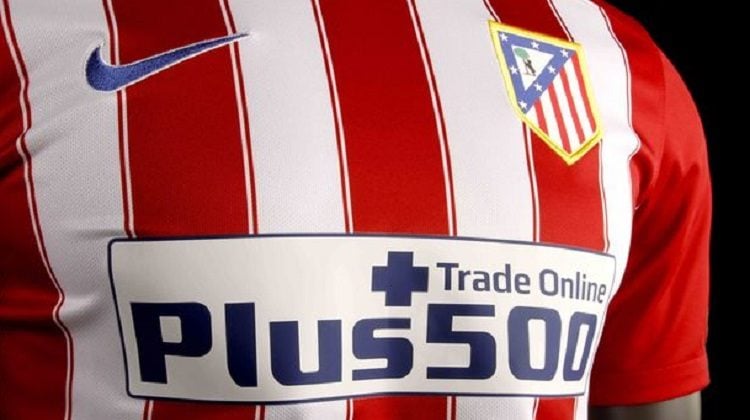 However, particularly in Spain Plus500 has had some problems due to the prohibitions and limitations imposed by the CNMV on Contracts for Difference and binary transactions. He also had some problems in France when the French Association of Investment Fund Operators and Service Providers (AFCOPSI) even requested a ban on the transmission of the 2017 Champions League Final in France as the Atlético de Madrid jersey (finalist team) contained Plus500 advertising.

In the face of all the regulations that European regulators have been applying to binary trades, Contracts for Difference and leverage trades, Plus500 has had to follow a policy of warning investors about the risks involved in trading within its platform. As an example of this, Plus500 warns that 80.6% of investors who maneuver with these trades lose all their money.

With regard to fund security, Plus500 is obliged to comply with all the requirements made by the authorities for the management of invested capital. This means that Plus500 has to keep the funds in separate bank accounts of the Broker himself so as not to “mix” the finances and generate confusion.

In addition, as a registered and licensed broker of the Cypruss Securities and Exchange Commission (CySEC) in Cyprus, it has an Investor Compensation Fund¸ which implies that they must cover the funds of investors in the event that the company is declared bankrupt or does not have liquidity.

Investment Options within Plus500

The options to invest in this broker are quite wide. We will detail below what possibilities we can find:

As far as the execution of trades is concerned, the platform does NOT operate with the well-known MetaTrader 4 or MT4 platform. Instead, Plus500 offers the WebTrader, made by themselves, to be able to make trades. The platform is quite intuitive, although it may seem very simple to professional investors, it also manages to be accessible to those who are just starting out.

The WebTrader platform can be traded on both mobile phones and computers. The operations to carry out inside the portal are very simple, they are easily understood and we only have to click on the operations we want to carry out.

As far as available languages are concerned, the platform is enabled to operate in up to 31 different languages, including Spanish. This variety is very important and it has been maintained in order to achieve the Broker’s weight in the world market.

With regard to the execution of operations, it is important to point out that within the platform it is not allowed to perform Scalping, which refers to the possibility of opening positions in the market during a very short period of time, such as minutes or seconds.

Plus500 has the option to leverage our trades at a maximum rate of up to 1:300, i.e. 300 times the amount of your own money being placed.

Orders are executed in Maker Market format. This system implies that Plus500 does not send its users’ orders to the market but keeps them in an “internal market” created by them.  This system allows Plus500 not to charge any type of commission to open or close trades, although we will touch that point later.

Methods of payment at Plus500

The platform has a variety of options available to users who want to start trading on this platform and invest their money. Among the different methods are:

With regard to the minimum deposit, the platform is guided by the common denominator among online brokers of 100 U.S. dollars. It is also important to mention that Plus500 does not charge any commission for depositing money into the user’s account.

Regarding withdrawals, Plus500 warns on its website that they reimburse the “funds with the same payment method from which they originated”, which means that if the payment was made by PayPal, it must be withdrawn by PayPal. Withdrawals are made within 1 to 3 business days.

They also do not charge a commission for withdrawals from Plus500 account to the different payment methods available. However, Plus500 warns that it may charge some kind of commission when the user exceeds the maximum number of monthly withdrawals and when transfers to currencies not handled by Plus500 are requested in order to cover conversion costs.

Commissions to trade at Plus500

As mentioned above, the platform operates by charging ZERO commissions on the vast majority of transactions made by its users. Plus500 makes money as a broker through so-called spreads. As explained above, spreads are the differences that exist between the buy price and the sell price of an asset in the market.

As with most brokers, Plus500 has fairly tight spreads to maintain liquidity and the continuous market movement that takes place within its platform.

For more information on this point, we recommend visiting the official Plus500 website.

Bonuses and offers at Plus500

As a European Union regulated broker, Plus500 is not authorized to issue bonuses to new users. Financial regulators in the European Union conclude that such offers can be misleading to small investors and can lead them to trade in markets that are extremely unstable and volatile.

What we do offer is a free demo account with 40,000 virtual euros that has no time limit to use it. This tool is very useful for those people who do not know the market very well and want to learn about the practice before they start trading with their own money. The demo account is guided by the same markers that are given within the real market, so the simulation is as real as possible.

Plus500 remains one of the strongest, most stable and safest brokers in the market. It operates in compliance with all the requirements of financial regulators and has been monitoring all the rules that the authorities issue to control the world of investments.