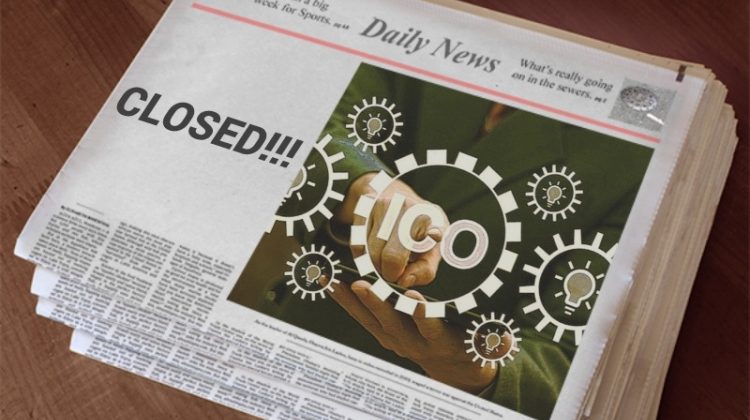 On Tuesday, September 18, it became known, through a statement, that the Texas State Securities Board took action against 3 ICOs and Blockchain projects for considering them to be deceptive and fraudulent offers to investors.

According to the statement, financial regulators took action against Coins Miner Investment Ltd., an investment agency in crypto currencies that is located in Russia; DGBK Ltd. DGBK Ltd., a kind of digital “bank” that assures that it has an anti-hacking system for crypto coins and finally Ultimate Assets LLC, a crypto currency that is proposing the creation of a currency system.

The Texas authorities acted against Coins Miner because they discovered that they are soliciting funds from residents of the state of Texas while posing as a British company with links in the United States when the reality is that they are a company operating in Volgograd, Russia.

To achieve this counterfeit Coins Miner is making fake emails that appear to come from Exchange Coinbase, which as we know is one of the most important Exchanges in the world and is a company that is legally located in San Francisco, United States. In addition to this false linkage, the Coins Miner company makes countless false and fraudulent claims in an effort to convince investors.

The emails they send to investors are prepared for them to be directed to the Coins Miner website. On this website the lies continue, among them there is a specialized video that Fortune made for crypto coins with the company logo superimposed. Also presented some images in which he showed his supposed offices to the world with the supposed experts who worked in them, everything turned out to be a well elaborated lie.

The DigitalBank project is located in Belize and they are planning a security project to back up crypto coins with a maximum security Virtual Wallet. In order to be able to finance the development of this Wallet, they are considering the creation of an ICO.

At the ICO in question they are offering investors both company shares and tokens. In the offers they are promising that the investment made in this project will have a supposed return of 1900%.

On the project’s website they use a video of the former president of the United States, Barack Obama, in which he talks about the advances in technology and encryption. The developers use the video to say that Obama had already seen the success of a project like the one offered by DGBK.

Regulators explain that the project does not mention relevant information for investors. Specifically, it is mentioned that the company is not explaining who the alleged cybersecurity experts are who will work on the project, nor are they mentioning which supposedly important financial institution is backing it up.

Ultimate Assets is located in Arlington, Massachusetts and is offering Texans the possibility of signing investment contracts that talked about a 1×10 profit in a matter of 3 weeks. They offered a supposed emergency stop in which it was said that there would be a refund in the event that the investment will not generate any kind of profit.

The Texan regulators investigated the company and realised that the supposed management presented by the company did not exist and that the company was totally phantom. In addition, they also failed to obtain information from the company about permits to sell investments or securities.