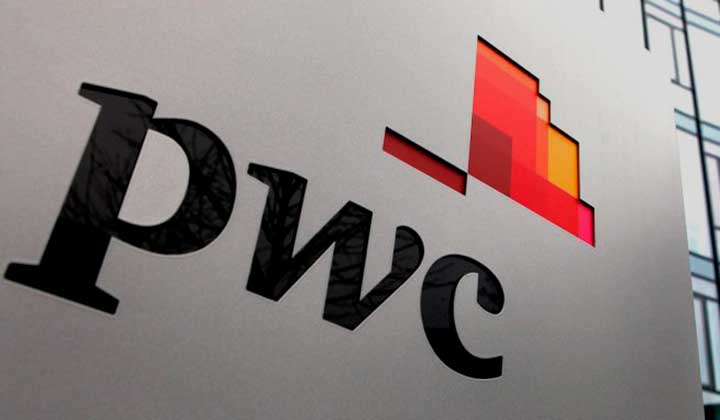 The report by PwC Strategy and the Crypto Valley Association continues to give something to talk about since, according to what has been studied, the ICOs have raised more than 34 billion dollars in their history, with 2018 being the most fruitful period. For the collection of this historical figure, the 3,470 ICOs that have been launched on the market since 2013 up to the time of the creation of the aforementioned report were taken into account.

With such a growth it is demonstrated that there is a natural development of the market driven by the good expectations and profits that has been generating in their investors, the latter being the best sellers of the success that the ICO have had in the market.

Expectations for the ICO in the second semester of 2018

Despite the fall in prices in the cryptomarket and the strong impact this has been causing on major currencies such as Bitcoin, ICO projects remain strong and booming.

Developers are looking to generate projects that use Blockchain to generate an innovation that allows a revaluation of the asset interesting for investors. This need for development could be positive for the market in general since it is demonstrating all the potential that has the Blockchain technology and how it can be used in our day to day.

To see the precise numbers, ICOdrops, a portal dedicated to the evaluation of ICOs within the market, determined that in the month of June a total of 416 million was collected among the most relevant ICO in the market. However, we must clarify that this indicator is not entirely accurate since they did not evaluate other smaller projects, which leads us despite the fact that the accumulated in June was probably higher than that figure.

For the next 2 months we have programmed 22 sales, which together have a maximum limit of 519 million dollars. However, we have to wait for these projects to announce that the process of selling tokens has begun as many of them have not yet started for various reasons.

Also, there is still uncertainty in the market about the possibility that in the future legal regulations will be applied to limit investment in ICO. This particular element has caused many investors to be cautious and expectant about the decision of the national governments of each country.