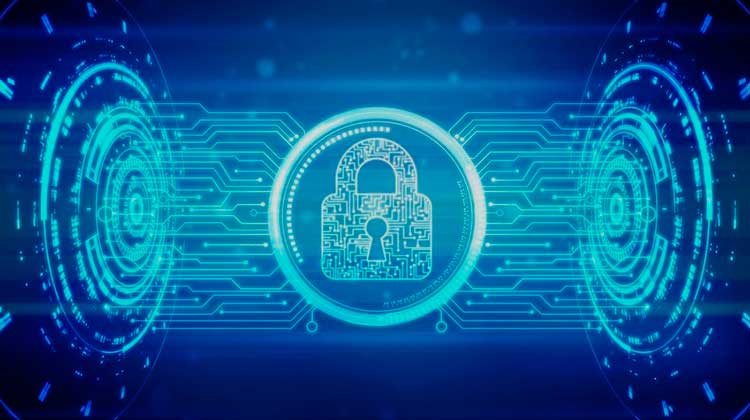 The crypto currency boom has caused investments within the ICO market to reach a very high point. According to estimates, only for 2017 a total of 5 billion dollars was invested in different projects and everything indicates that the projections for 2018 are just as high as the previous year, so developers have to take into account the safety of the ICO.

However, these high numbers have not only caught the attention of investors, but criminals and hackers have also wanted to keep a piece of the cake. The numerous attacks on ICOs are not new news and that is why cybersecurity experts have begun to analyze the level of security provided by ICO developers on their projects in order to assess the vulnerabilities of these projects.

Positive.com is recognized in the virtual world for being experts in everything related to cybersecurity and they, to analyze the level of security presented by the ICO, have decided to propose a report that touches different elements on this subject.

According to the results of the report, ICOs have at general level 5 vulnerabilities that can affect their security. According to the company, these weaknesses can put at risk both the information and the money of the company and the investors.

Positive.com technicians stated that ICOs should pay more attention to security since, in the words of the technicians, “The latest figures show the ever-increasing rate of crime and fraud in the crypto-money market”. To work on this point, Positive.com classified in 5 different groups the vulnerabilities of the ICO as well as determined what their causes are.

One out of every three ICOs evaluated had flaws that could affect ICO developers. These vulnerabilities could generate hacking to the email account of some ICO developer and with this get information to hack the website and the domain of the ICO. Having control of the page you can change the address of the virtual wallet to which investors send money in order to place a wallet that is controlled by hackers.

Smart contracts are an important part of ICOs and unfortunately, according to the report, they are also the element most attacked by hackers. The Positive.com technicians stated that this was due to a lack of experience of the programmers of the affected ICOs that was reflected in a very weak and attackable source code by hackers.

Many ICO present their web application to demonstrate progress to investors and make the ICO more attractive, however, hackers can attack the project in this way. The vulnerabilities in this way were due to failures in the security of the application blockchain and in the possibility of obtaining sensitive data by manipulating the source code of the application in question.

Among the defects detected by the technicians was that it was possible to transfer insecure data by means of the application as well as to obtain data from people who had downloaded the mobile application.

The investor most affected

For investors, it is important to remember that the ICO website must be carefully analysed before making the investment in question. Although it may seem simple, many hackers clone ICO websites and only change a letter or number in their name so that people don’t notice.