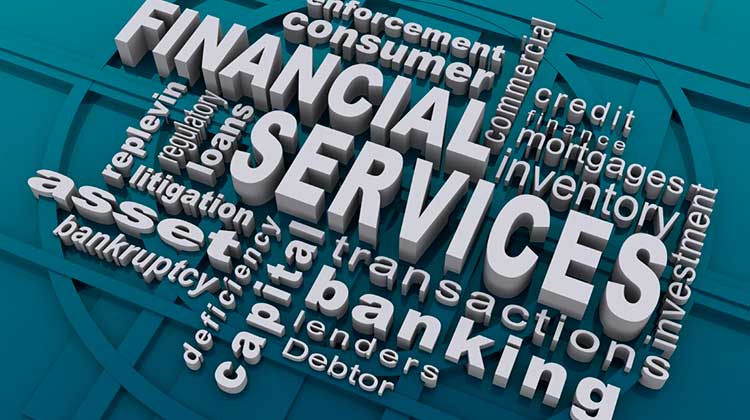 Many experts and consolidated companies in venture capital have begun to see how ICOs can be very important in the market. The peculiar democratisation of capital and the opening of the market for all investors have led many companies to prefer to access private capital through ICOs rather than through other traditional means.

In addition, the high returns generated have positioned the ICO as one of the best tools for raising capital. This reality has led investors such as banks with their risky investment branches and investment funds to evaluate how to enter this market and obtain important sectors of participation.

To achieve this impact within ICOs, banking and financial services have begun to question whether they should make partnerships for financing companies related to Blockchain, cryptomonedas and specifically ICOs. The market continues to advance and banking institutions do not want to remain mere spectators in the face of the revolution before them.

Is there competition between Venture Capital and the ICOs?

Despite the initial success of ICOS in helping companies raise capital and the large amount of money that ICOs have raised in recent months, experts explain that they do not see the possibility of ICOs replacing venture capital due to the large size and impact of the latter.

For investment connoisseurs, the most favorable scenario that can occur is that ICOS be associated with venture capital. They explain that an alliance can give greater confidence to large investors since it guarantees that the funds are used properly and prevents the frauds that are still circulating in today’s ICOs.

An alliance between the two can achieve benefits for all parties by attracting more investors.  The free flow of capital and the few complications to enter that ICOs have along with the professional experience and governance standards developed over the years by the Venture Capital industry could be united.

Small samples of this partnership have already been seen in major banks such as Lloyds Banking Group, Barclays and Citi Group, having these special teams looking for the best opportunities within the Fintech market and could soon be taking the step towards Blockchain technology.

How to make this alliance?

For financing experts, the partnership should contain the following elements:

In addition to the above, experts explain that safety and consumer confidence is of great importance and for this the ICO market needs regulation. In addition, the regulation will ensure that all the actors involved act with greater balance among themselves, thus preventing and eliminating abuses.

Other experts conclude that for the Blockchain to finish making a true revolution in the economy it needs 3 elements: to offer greater protection to the investor, to have greater normative clarity and to be compatible with the standards that govern today’s market. Although it may seem that there are only shortcomings, Blockchain technology already has the transparency, liquidity and security of its own systems, elements very necessary in this industry.

Despite what the experts say about the shortcomings of the Blockchain and the ICO, there is a real interest on the part of banking institutions and risk investors. The adoption of fintech technology by banks should not be a concern for investors with more time in the market, it should be cause for joy because it means an evolution towards something better. The future is already here!