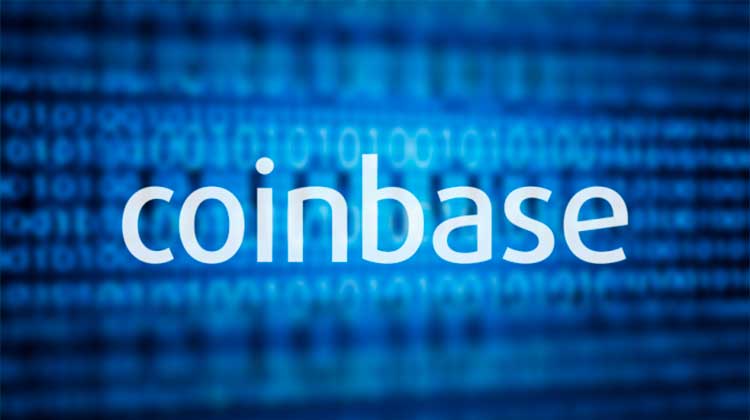 On July 16, 2018 Coinbase announced to the general public that it had obtained a license authorizing it to act as a broker authorized by the United States of America. This means that Coinbase will be able to list and quote ICO tokens on its platform, a tacit recognition by the US government of ICO tokens as investment value.

Coinbase, an authorized broker in the United States

The progress by which Coinbase was able to enter the U.S. market passed through the acquisition of Keystone Capital, a group that is authorized to function as a broker in the U.S. financial system. Once the acquisition was approved by the U.S. SEC and FINRA, Coinbase also decided to acquire Venovate Marketplace Inc. and Digital Wealth LLC.

With these three companies already recognized and licensed within the United States, Coinbase can work as a fully licensed investment advisor and also as a broker. In addition, Coinbase can also function as an Alternative Trading System, allowing it to operate in markets outside of stock exchanges.

With the approved SEC and FINRA license, it will be possible to view tokens within the Coinbase platform in the United States. However, it will now be necessary for Coinbase to closely monitor all of its actions to comply with U.S. securities and investment regulations.

In addition, the chips intended to be traded on the platform will also have to comply with the regulations required for securities that are normally sold on the exchanges.

Coinbase has announced that it plans to incorporate chips such as Zcash, Stellar and Cardano, thus expanding the initial offering where only Bitcoin, Bitcoin Cash, Ether and Litecoin are offered.

It is to be hoped that the authorities will pay close attention to ICOs and on more than one occasion have expressed the need to create strict legal controls to prevent the scams and frauds that end up harming the investor.

However, with this opening given to Coinbase, it shows a friendly step for ICOs that could represent the entry of a significant amount of money into the cryptography market. In fact, Coinbase’s are not the only ones behind the possibility of selling chips legally in the United States, as Circle is also looking for the SEC license that Coinbase obtained and is even opting for the federal banking license.

All this could represent a major boom in cryptocoins prices as well as an incentive for the various ICOs projects being planned on American territory. The way in which Coinbase will normalize the sale of cryptoactives under U.S. law will also have to be evaluated further, if a solid method is created, it will surely be copied by many other cryptographic coin exchanges.