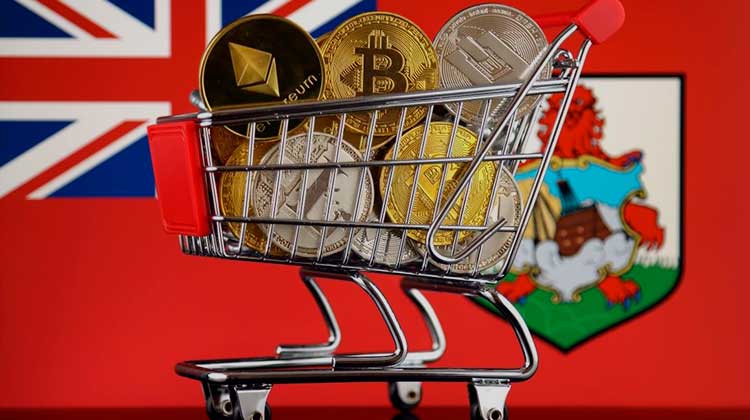 In the quest to be a global economic hub for Blockchain technologies, Bermuda has announced that it will make significant changes in its banking sector laws to achieve the creation of a class of banks that will boost businesses that relate to Blockchain and financial technology. This amendment to the Banking Act joins the creation of the Digital Assets Business Act and the constant statements made by the officials of this country (you can see a clear position of the country in the Fintech section of the official website of the Government) to boost business growth and with it the national economy.

The amendment comes after Bermudian banks refused to offer credits and services to companies that were linked to new technologies. Faced with this situation, David Burt, who serves both as Prime Minister of the country and Finance Minister, presented the bill to the Legislature to overcome the apathy of banks that do not want to support the growth of these companies and with this, do not help the economic growth of the island.

These advances show the hand of Burt, the youngest prime minister who has had Bermuda and has considerable experience in the world of technology. In addition to this change, the Digital Assets Business Act, which is already in force in the country, provides on the island the possibility of establishing Exchanges of Criptomedas and ICO, all within a legal framework that avoids fraudulent manipulations and scams.

In addition to the laws already created or under discussion, the Prime Minister has also dictated the creation of a Working Group dedicated solely and specifically to creating a legal framework to strengthen the use of Blockchain technology in different sectors.

To measure the State of Bermuda’s commitment to Blockchain technology we can see the Consensus it published in May 2018 after attending the “Blockchain Week” conference held in New York from 14 to 16 May this year.

Among the ideas that have been discussed about the application of Blockchain technology is the possibility of introducing an electronic identification system for both citizens and legal entities. With this utility people will not have to carry paper copies of their data but everything can be carried digitally and securely so that people can have access at any time to their own data.

This utility is also focused so that ICOs and other technology companies can access customer information more quickly and thus more easily obtain the financial services offered in these companies.