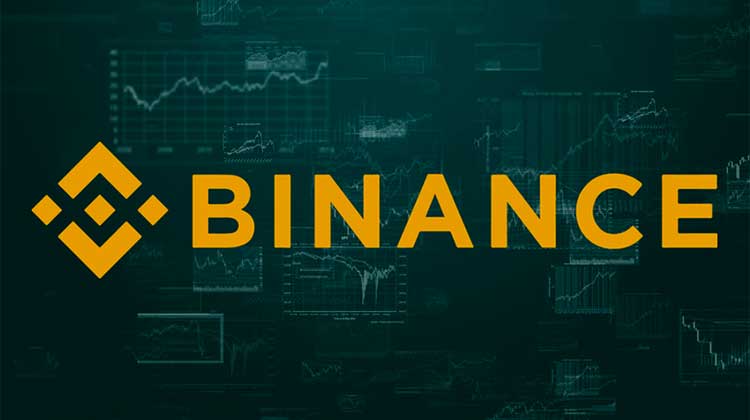 Binance is today one of the most important and solid Exchange in the market and to understand the growth it is having we must also evaluate how the Binance Coin token contributed to this process. As is well known, this useful token allows its holders to pay less in commissions for each exchange transaction they make in Binance.

The fees that must be paid in the Exchange to carry out operations are in most of the insignificant cases but when many operations must be done in crypto currencies, any type of reduction in these expenses are beneficial.

Binance Coin precisely manages to present this benefit, thus giving a currency that has a clear utility in the real world. In order to be seen in numbers, the normal Binance commission is 0.1% of the amount of the operation but if you pay this commission with Binance Coin, you get a 50% discount and you only have to pay 0.05%.

Binance Coin against other currencies

The Binance currency is not the only one in the market as there are also KuCoin and Huobi, both useful tokens of their respective Exchanges. Although, in spite of their similarity, they present important differences between them.

KuCoin, as well as Huobi and Binance Coin offers discounts but also does not do so in a similar way to the previous ones. Its model works in a weighted way and establishes that for every thousand tokens that the holder has, he will receive a 1% discount on the fees he must pay up to a maximum of 30%. In addition, KuCoin gives a portion of the proceeds from the marketing of KuCoin to the various holders of the currency within the Exchange.

The Binance ICO ended on July 2, 2017, selling the 100 million Binance Coin that had been proposed in a very short time. Each token was sold for an average price of 11 cents.

For the month of July, each Binance Coin has a price of approximately 13 dollars, with a circulating supply of 95.5 million tokens and a global supply that reaches 192 million Binance Coin.

The highest currency price of this Chinese Exchange was achieved on January 12, 2018, reaching up to 24 dollars with 90 cents each. If you compare this price with the one in the ICO, you saw an increase of 220 times its initial price.

Doing a historical analysis we can see that Binance Coin has remained a solid currency in the middle of the falling market that the crypto currencies are living at this moment. In fact, percentage-wise, it has lost less value than other top-20 virtual trading currencies, which is a very positive indicator.