Home » ICO news » Blockchain projects that move away from the ICOs 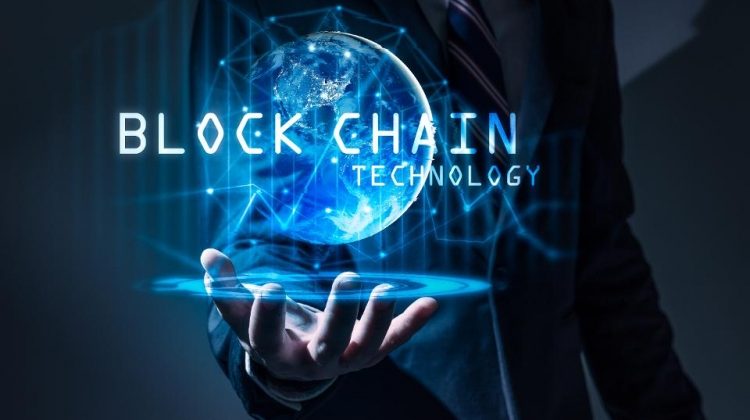 Despite the success of the ICOs in 2018 and their impressive fundraising capacity, not all projects linked to Blockchain technology have wanted to raise money in this way and have preferred to opt for the traditional way of raising money through venture capital.

According to a report presented by the research company Diar, venture capital has increased its participation in Blockchain projects. According to data presented by the research, in the 3 quarters of 2018, companies linked to Blockchain technology have collected more than 3.9 billion dollars with venture capital, representing an increase of 280% compared to what was collected in 2017.

Not only are there increases in the amount of money collected, but it can also be seen that there are more agreements and negotiations, in fact almost twice as many as there were previously. It could also be noted that the economic contributions have also increased with respect to those offered last year.

Risk Investors at the forefront of Blockchain projects

The investigation showed that the most active risk investors are: first and foremost those of Barry Silbert’s Digital Currency Group (DCG).  This investment firm has reached nearly 120 agreements with companies linked to Blockchain. In second place are Blockchain Capital and Pantera Capital, which together have achieved close to 100 deals.  The most active individual investors in the market have been Tim Draper, Naval Ravikant, Roger Ver and Barry Silbert.

It was also possible to know that there are more than 2000 investors who have bet on Blockchain projects, however, Diar only analyzed the 50 most active investors who have invested in at least 8 companies linked to this technology.  According to the studies of this select group of investors, 52% of them are not exclusively dedicated to investing in crypto currencies or Blockchain projects and with respect to their geographical location it is known that 79% of the investors come from the United States, 12% from China, 2% from South Korea and another 2% from Singapore.

In the investigation itself they state that the reason why Blockchain companies have had to resort to risk capital is because of the lack of confidence that has hovered over the ICOs within the market. The firm Diar recalled within the investigation that they had already conducted a previous investigation which reflected that 70% of tokens lose their value and compared to the price offered at the ICO.

This depreciation of the tokens goes hand in hand with an adaptation of the risk capital to respond to the needs that the Blockchain companies are requesting and understanding that it is not a competition with the Blockchain technology but that they must work together.