Home » ICO news » Brave, the browser based on Blockchain technology 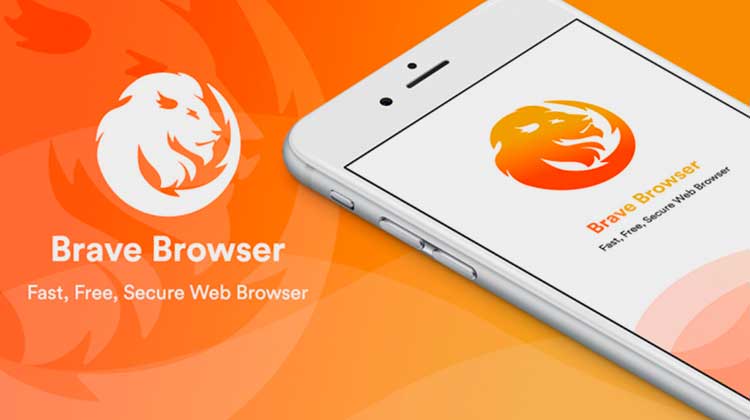 Brave is a revolutionary web browser, as well as Internet Explorer or Google Chrome, but, this is a project that has open source and also allows us to block all ads and cookies that are presented on the network, helping us with this to keep the connection of users completely private. Not having to be a “victim” of the excess advertising, the user is more “free” within Brave since he is not bombarded with advertising if it is so desired.

The developer of Brave, Brendan Eich, established that one of Brave’s priorities was to maintain the privacy of users, which leads to the browser blocking any type of tracking bug or cookies that are installed within the different platforms visited by the user. In fact, once you start using Brave you start to see the amount of ads, bugs and cookies that have been blocked thanks to the functioning of detectors and blockers.

BAT, the token of this project

Now, if this browser is in charge of blocking any type of advertising, where do you get your funds and how can you keep it working? This is where the project’s own token, the Basic Attention Token (BAT), comes in. This token, according to the developers, is intended to function as a currency of exchange between publishers, advertisers and users within the Blockchain network.

Equally the currency is interchangeable in Exchanges and in fact has had important economic growths as shown by its profile of CoinMarketCap.

How will users earn BAT tokens?

Brave’s plan is that in the future you can reintroduce the ads but all under the will of the user and also, compensating you for seeing such ads. As stipulated, users will receive a payment equivalent to 70% of what the advertiser paid for the ad while the other 30% will go for the maintenance of the Brave platform.

These payments will logically be credited in BAT tokens and in the future, these earned BAT tokens will be exchangeable for FIAT currency and other crypto currencies, however, this will be in the future. Currently, the money earned is redistributed among the websites visited within 30 days, following the advertiser-user-editor cycle.

To determine what type of advertising will be delivered to each user, the platform will not use cookies or crawlers but will offer users a catalog for them to choose the region and language in which they want to see the ads. With this modality it is expected that the user can determine in a correct way what type of publicity wants to receive.