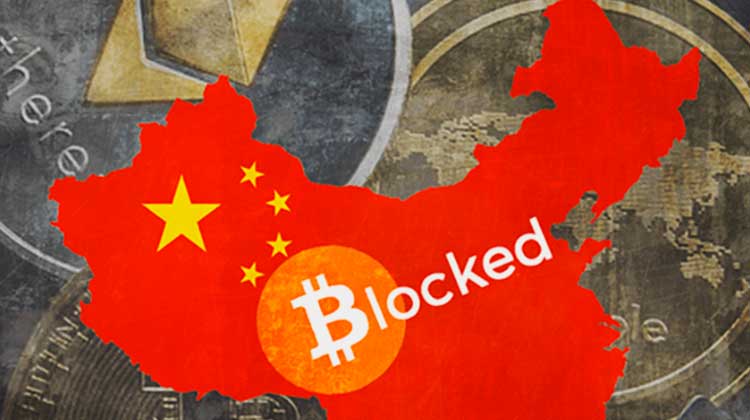 China continues with its repression against the crypto-money market and this time has decided to block more than 120 foreign exchanges so that there is no access from the Chinese internet.

Blocks to media and establishments

Not only have blockades been launched for the Exchanges, up to 8 online media focusing on crypto currencies and blockchain have also been affected by new Chinese decisions. As documented, these 8 media outlets saw their official accounts on WeChat, China’s most important social network, blocked overnight and when they asked for some kind of justification they replied that it was due to violations of the new regulations issued by the main Internet control body in China.

In addition to the media, it was learned that the authorities in Beijing, the capital of China, issued a notice prohibiting local hotels, office buildings and shopping malls from hosting events related to cryptocoins. A repression that has not been seen in any other locality.

Since last year, ICOs have been strictly banned on Chinese territory. The authorities have described their activities as a way of raising money illegally and without authorization. This restriction was also taken to the Chinese Exchanges, causing both Exchanges and ICO´s to move from jurisdiction.

The extreme measure against the ICOs and foreign Exchanges was already being announced at the beginning of the year. Both official media and people with contacts in the government ranks claimed that the decision was coming.

However, it was not believed that the coup would be so harsh. From last year to the last few days the Chinese government had closed 88 Exchanges and 85 ICO, which has caused trade between Yuan and Bitcoin to fall by 85%, a number that has severely affected the price of crypto coins worldwide.