Usted está aquí: Inicio / ICO news / They develop a scanner of Smart Contracts that measures the tokens to know if they are safe or not 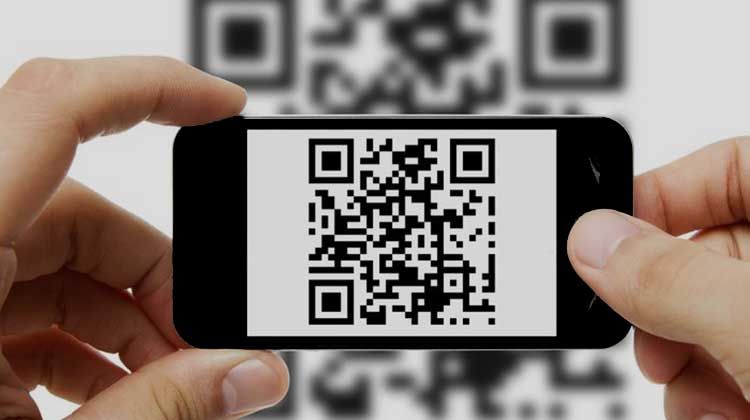 From ETH Zurich have launched a scanner that they say will serve to measure the security of Smart Contracts that support the ICO. The company that prepared the scanner is ChainSecurity, a company made up of technicians experienced in the world of blockchain technology and online security.

The technicians behind the scanner have explained that with this new program they seek to give tools to ICO developers so they can improve the security of their tokens within the network. Also, investors are given greater security so that they can put their money into solid and grounded projects.

According to Dr. Petar Tsankov, one of the technicians who is in the development of the program and founder of ChainSecurity, this scanner seeks to explore and inspect all elements of the contract so that in the event of an error, it can be resolved. For the technician, this new program is different from the others because, compared to the current verification programs, this scanner covers a greater number of circumstances and situations within the Intelligent Contracts, thus showing a greater number of vulnerabilities to be corrected. A final test of the scanner for the public was able to demonstrate the speed and accuracy with which the program found the faults and exposed them.

Fortunately for the Intelligent Contracts that were tested, the errors were discovered in a security audit because in the event that they were revealed to a hacker, the proven company would have lost a lot of money and probably would not have recovered.

The project is not raising funds since, at present, it is self-sustainable thanks to the services it offers, as well as denying that they are considering in the future to launch an ICO of their platform.

In the words of Tsankov, the project started from his interest in the topics of cyber security of the Intelligent Contracts of the Ethereum network and he, as a professor, wanted to convey that interest to his PhD students. It was with a group of students that he precisely achieved the elaboration of a first audit program of Intelligent Contracts.

With the program created and in operation, many projects related to the Blockchain industry knocked on the door to receive advice from the point of view of the security of the Contracts and to attend these requests in a more formal way the company ChainSecurity was created.

With the company created, the researchers have tried to achieve an automation of the security audits in the Smart Contracts that are efficient and reliable so that any failure or error can be detected that could damage the functioning of the Contracts.

The security of these Contracts is extremely important when evaluating an ICO, as we have already warned, this is a very sensitive link to hacker attacks and when they are violated can generate significant losses for both investors and developers.