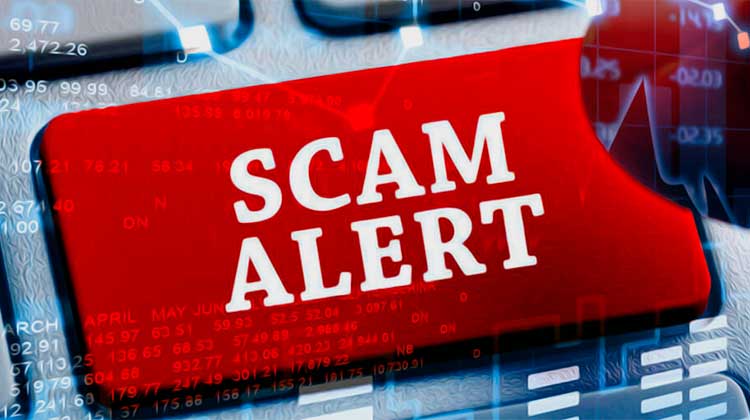 No one can deny that investments in cryptocoins can be very profitable for small, medium and large investors, but just as it has been a very positive market, it has also been a magnet for crypto currency scams.

Faced with this situation, the Financial Industry Regulatory Authority of the United States (FINRA) has provided investors with a series of risks that are properly seen in the cryptomoney market. In the first place it has insisted that they are not legal tender coins within the national economies, which generates that they only have value in the supposition that someone else accepts them. Another important element of concern is that web platforms where operations are made with crypto currencies are susceptible to hacker attacks.

Scams in the world of crypto coins

In addition to the innate dangers of this market, FINRA has also warned about the scams and traps that are being generated within this market. They have observed that they take forms quite familiar to the user and deceive them by means of telephone calls, unwanted emails, false press releases, hacking into social networks and other types of news that are intended to deceive users into investing or buying a specific currency.

FINRA has stated that one of the main dangers of this market is that of the ICO. According to the authorities, most ICOs are often complicated and cause problems for investors.

The authorities first recommend not to invest in this type of business, but if the opportunity is too good to let go, then they recommend to do a strong research work, to avoid cryptomontage scams. You have to ask about the promoters and advisors behind the project, evaluate the rates of return they are offering and whether it is too advantageous to investigate what they are based on. They also recognize that those ICOs that declare that they are on a par with all the regulations of the SEC (U.S. Securities and Exchange Commission) are suspicious, since they see it practically impossible according to the latest positions taken by the SEC against the ICOs.

FINRA has generally called on investors to be very careful in this market. It warns them not to fall in the face of the external pressures that are strongly calling for investment. Project developers know human needs and how to make their projects as eye-catching as possible.

FINRA makes its BrokerCheck® service available. This system helps to check the information about the people and companies that promote investments in projects within the United States. They also announce that if there are exaggerated offers or claims, they can be contacted to review them thoroughly in order to put an end to cryptomontage scams.