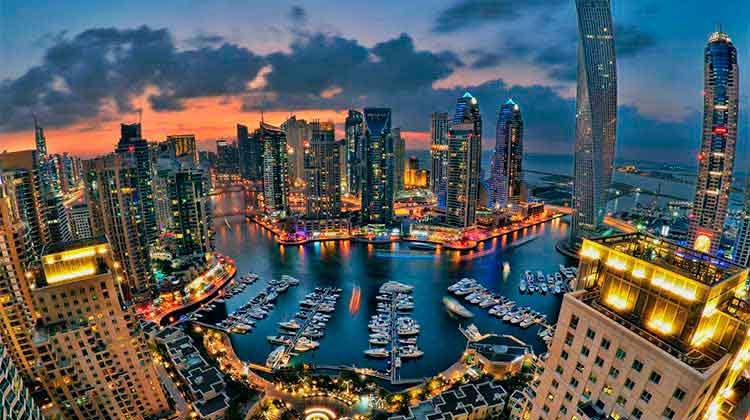 On 31 July 2018 the government of Dubai announced an alliance between the Tribunals of the Dubai International Financial Centre and Smart Dubai for the creation of the first “Blockchain Court” in the world. This partnership will firstly focus on investigating the verification of court judgments for when their application must be made in another country.

In the future they hope that Blockchain technology will help the judiciary so that it can have benefits such as a better rationalization of the process, elimination of duplicate documents within the files and greater efficiency of time and economy in the entire judicial process.

The objective of the financial courts in Dubai is to be able to handle disputes arising from public or private Blockchain as well as to work with the regulation and contractual terms that are handled within Smart Contracts.

We also want to evaluate the possibility of incorporating logic elements to implement exceptions and conditions within such intelligent contracts, thus resolving disputes that may arise in the future.

Amna Al Owais, the Executive Director of the Courts of the International Financial Center of Dubai, explained that Blockchain technology seeks to position Dubai as a country at the forefront of technology legislation and innovation of the Courts, thus offering a model to be followed by the rest of the countries.

In turn, Dr. Aisha Bint Butti Bin Bishr, Director General of the Intelligent Office of Dubai explained that this alliance responds to the fact that “the Emirate becomes a global pioneer in adopting advanced technologies aimed at the safety, comfort and happiness of residents and visitors to our city. One of the most outstanding innovations is Blockchain, where the Dubai Blockchain strategy seeks to execute 100% of the government transactions applicable in Blockchain by 2020.

Understanding the objective of the creation of the Blockchain Court within the judicial system of the Emirates, and as Dr. Aisha later adds, “An invention of this caliber and potential requires an equally disruptive set of rules and an institution empowered to defend them”.

We must remember that the Dubai Intelligent Office is also planning to introduce Blockchain technology into the Emirate for Online Government, a government payment system, a property registry and a tourist identification system.

Technology in the Emirates Courts, a previously conceived idea

Adaptation to new technologies is not something new within Dubai’s judicial system. In 2017 the Courts of the Dubai International Financial Centre partnered with the Dubai Future Foundation to launch the “Future Courts Forum” with the intention of generating ideas and prototypes to design a commercial court that can adjudicate in any jurisdiction in the world”.

By 2018 this same Forum requested that Blockchain technology be included in the research of the working groups as it considered that it had the potential to help achieve the goals set.