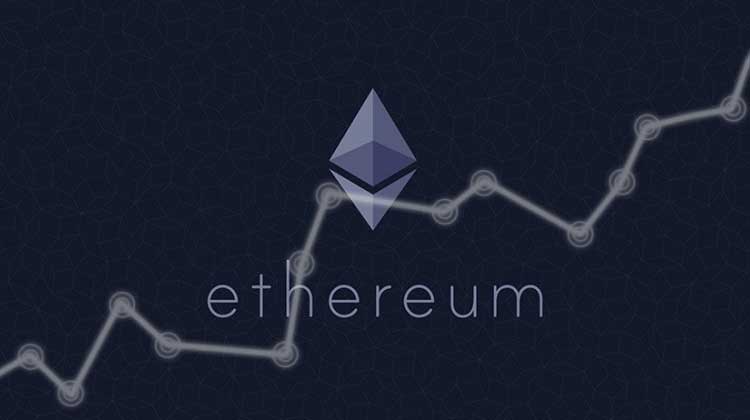 The ICO launched on the Ethereum platform have been generating more and more ETH sales pressure in large exchange houses such as Bitfinex or HitBTC. The developers of the Ethereum platform see this without problems since they understand that the function of the project is being fulfilled, however, investors are not so happy with this because there is still concern in the market about when a major ICO will appear that drastically affects the buying and selling of ETH.

In the particular case of Bitfinex it can be observed that it is close to the historical maximum of Ethereum sales requests although most of them are for small quantities, which makes us understand that they are small investors disappointed because the prices have not had the abysmal growths that they envisioned.

It has also been observed that ETH has been losing ground with competitors such as TRON and EOS, generating many investors to pass their currencies to enter these new investments to seek better returns with more innovative projects.

There are some large sales movements that are assumed to be from investors who have some kind of forward-looking information and know that important ICO will reach the market, seeking to sell their currencies at a higher price and then take advantage of the downturn generated by the ICO to obtain more ETH in the short term.

The developers of Ethereum have been communicating to the public important advances that can have in the sale of virtual currency. The most important thing that has been mentioned is the possibility of offering Ethereum Futures in Stock Exchange Houses and with Brokers already experienced in the world of finance.

This advance could mean a lot for Ethereum because it would position itself as a more solid investment within the market and would compete more directly against Bitcoin for the dominance of the virtual market of crypto currencies. In addition, it would open the doors for traditional investors who don’t know how to use the technology or who have proven distrustful of its growth to invest in ETH.

These options for the future have made both ETH/USD and ETH/BTC highly positive for Ethereum. According to the indicators, the best of the currency is yet to come and at the end of 2018 or the beginning of 2019 a significant increase in its price will be seen, higher even than the highest price the currency has ever had in its history.

All these elements and appreciations make us think that we should be cautious when we decide to leave our investments in Ethereum because it has all the characteristics to have a significant rebound in prices in the medium / long term.