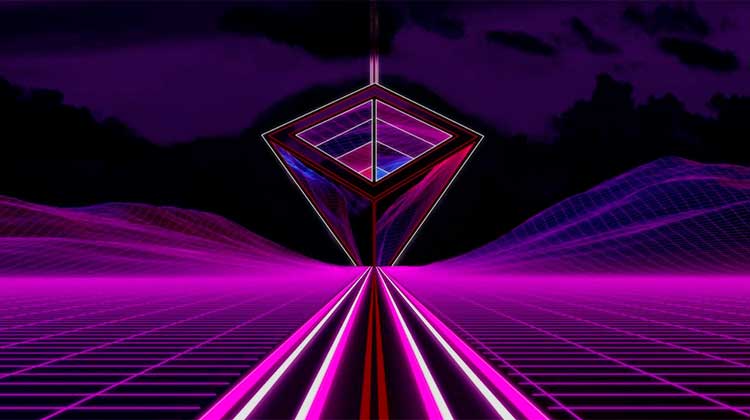 When we all thought that CryptoKitties would not be dethroned from the Blockchain network, Dappradar tells us otherwise and shows us Fomo3D. This game/satire has succeeded in attracting many Ethereum users into their smart contracts and is one of the reasons why transaction fees on the Ethereum network have increased in recent days.

This game seeks to make a parody of the ICOthat are scams and explain a process in which investors put money into a project to later see how the developers leave with the money without giving up any account. Even the name of the website is jocose “exitscam”, which means that someone disappears with the money of the investors of the project.

How does this game work?

FOMO3D works like a lottery in which users want to win the jackpot. Who wins the jackpot? The last one to buy a ticket for the pot. In the end, both the prize and the accumulated money are distributed.

This simple concept together with the aversion to losing has generated that more and more people buy tickets and send their ETH to the big jackpot. So big is the boom that there is currently 21,800 ETH in the pot, an amount that is close to 0.02 percent of all ETH circulating within the market.

Beyond the purchase of tickets

The game involves more than just making the offer, there are other elements that should be analyzed. To begin with we must say that Fomo3D is part of the PoWH3D project and are linked within the platform. It is established that those who have PoWH3D tokens receive additional payments for their participation when the pot is distributed. On this point there are doubts because it seems to indicate that the project is launching an ICO of this token but it does not give clarity on this point.

The game also allows the possibility of referring other players within the platform and as an incentive it gives introducer users 10 percent of the payments these referrals make by buying tickets for the big jackpot.

Danger to the Ethereum network

As the jackpot gets bigger and bigger, many Ethereum fans have begun to speculate about what this game could generate for the network. Vitalik Buterin himself had to go out talking in a forum to explain what he saw in the game.

According to the creator of Ethereum, the game would only worry if it manages to accumulate really high numbers since it could trigger an unprecedented destabilization of the single market. However, experts see this reality as very distant since Fomo3D only has 0.02% of the Ether in circulation, a very distant amount of millionaire numbers.

What is certain is that the application does not stop. In the most active days have come to bring together 10,000 users buying and participating in the network, numbers that are quite high and unusual to see in the network of Ethereum.