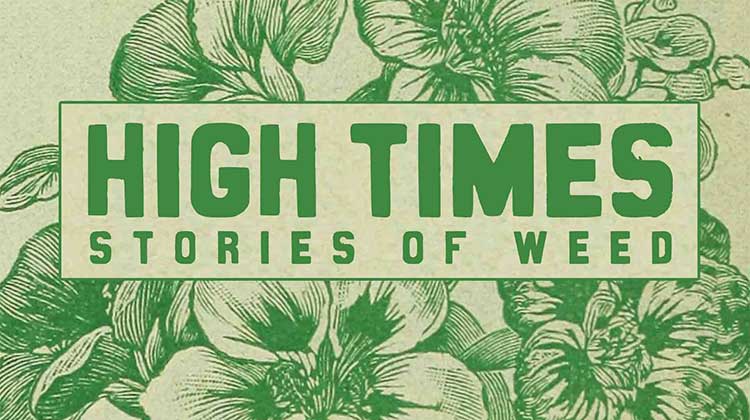 On August 2, High Times Holding Corp., an advertising medium for the legalization of marijuana in the United States, announced that it would accept Bitcoin and Ethereum in its new IPO upon SEC approval of Regulation A+. This regulation allows the collection of capital by means of a more accessible crowdfunding, thus allowing the participation of people from all over the world.

Adam Levin, CEO of High Times announced that this step is because they want to have a large group of investors from all over the world. Levin explains that they are taking “one more step into the future, not only as one of the first cannabis-related brands to be published on the Nasdaq, but also as the first to allow Bitcoin and Ethereum as part of our public capital increase”.

To obtain approval of Regulation A+ from the SEC, the Corporation has submitted a report detailing how it has reduced negative capital by $29 million, reducing debt and reducing operating losses. Demonstrating that the company is in a position to sell securities.

Regulation A+ allows High Times to attract slightly smaller customers for up to $50 million. According to NASDAQ official information, the Corporation will be offering 4,545,454 shares at a price of 11 dollars each, seeking to obtain 50 million dollars in total.

Why didn’t they get an ICO?

Another company that refused an ICO to carry out an IPO was the mining company Blockchain Argo, although it carried out its IPO before the London Stock Exchange. It was an unexpected move as much of the cryptocoins market was eagerly awaiting an ICO from this company.

High Times Corp is one of the media that has most supported the legalization of the use of Marijuana in the United States. It is working since 1974 and its publications have a large number of readers both in the U.S. and the rest of the world.