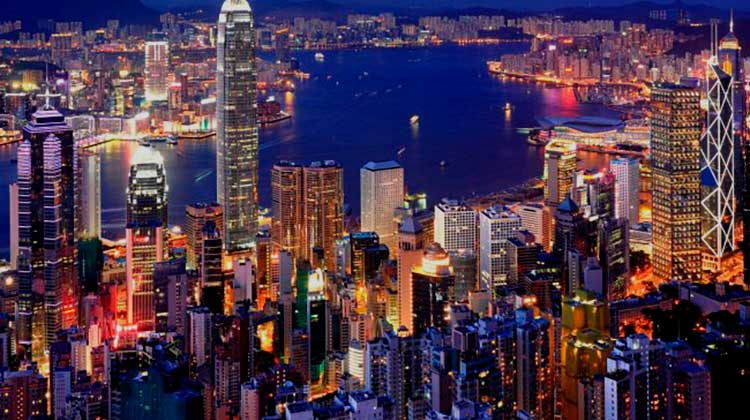 On June 27, the Securities and Futures Commission of the Hong Kong jurisdiction has declared that it will continue to closely monitor blockchain technology, crypto currencies and ICO For the Commission, the implementation of this technology in everyday life has its “risks” and needs intervention “where appropriate”.

Hong Kong, being an autonomous territory has some freedom vis-à-vis China to determine its internal political and legal system, which allows it to have a more positive and open position for crypto currencies than it has within China’s national jurisdiction. This has resulted in Chinese companies engaged in the development of Blockchain technology moving to Hong Kong in order to take greater advantage of its regulation in favour of cryptomedas.

When the Chinese authorities totally banned the issuance of ICOs within Chinese territory, there was great concern within the cryptomoney market in general however, Hong Kong saw an opportunity in this situation. In September 2017, the Hong Kong Securities and Futures Commission, instead of banning them, took a more open stance in favour of ICOs and considered that they could legally be taken as a “value”, implying that they had to comply with legal requirements before seeking public finance.

Also, more recently, the Commission warned in a second statement that investors who want to invest in this market in the ICOs must do a thorough job of research to know where they are putting their money and that if they do not understand the risks of these investments, they should not invest. They have also announced that they will continue to monitor the market so that there are no scams with the ICOs that are in the market and that all comply with the law necessary for the issuance and exchange of tokens.

After the second communiqué, the Hong Kong Securities and Futures Commission took certain measures against certain projects and sent letters to 7 exchanges headquartered within Hong Kong’s jurisdiction to remove from circulation virtual coins and tokens not licensed to operate within the territory. In response, the warned platforms removed all unlicensed virtual currencies, demonstrating that Commission orders have a strong impact on virtual Exchange Houses.

We can also analyze the position of the Executive Director of Intermediaries of the Commission, Julia Leung, who on April 13 of this year stated that, despite the benefits of Blockchain technology, the investment process is complex for the investor because he does not know many technical computer elements and this prevents him from having security in the investment they are taking.

For Leung, ICOs are often investments that raise doubts and in some cases end up being scams that end up being very difficult to pursue and investigate due to their international nature and the speed at which operations are executed within the network.

The opinion of the Hong Kong authorities regarding crypto coins is a little more favourable than that of the ICOs. With regard to investigations they have carried out on the link between the use of crypto coins in money laundering and terrorist financing activities, they found that virtual currencies are not directly linked to these activities.

Likewise, the authorities announced that they will continue to evaluate the development of cryptocoins to determine if there are more risks than those posed and how they could affect citizens who engage in economic activities with these assets.

In spite of everything, the development of Blockchain technology in Hong Kong does not seem to stop. In November last year, government officials announced that the Belt and Road China Initiative, a national economic program designed to boost trade links with China’s partner countries, would use Blockchain technology to make the processes faster for small and medium-sized enterprises that are linked to the Belt and Road program.

On June 26 of this year, the Hong Kong Monetary Authority signed an agreement with the Abu Dhabi Global Market Financial Services Regulatory Authority, the body in charge of regulating everything related to capital investment within the United Arab Emirates, with the intention of building an international trade network that will rely on the use of Blockchain technology.