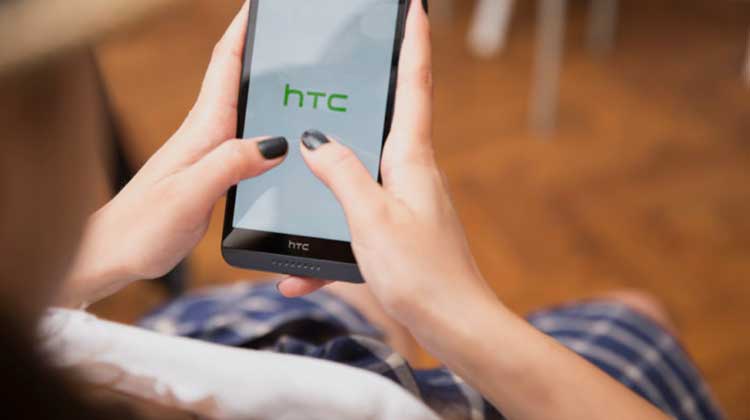 The production of the HTC Exodus, the phone that will be compatible with Blockchain technology, is going from strength to strength. The latest addition to its advisory corps is none other than Charlie Lee, Litecoin’s father.

This phone developed by the Chinese company HTC will be the first phone with native Blockchain technology in the entire technological space, its launch is planned for the third quarter of 2018.

Each HTC Exodus will function as a node, allowing the owner to have all his data on his mobile phone and not in a centralized digital cloud. Also, the phone will have a “Cold Wallet”, which although it has not yet confirmed all the coins with which it will work, we can assume that with the presence of Charlie Lee in the team, Litecoin will be one of them.

Bitcoin and Ethereum will also be present

Phil Chen, the HTC director behind this project, had previously announced that Exodus could work with protocols from Bitcoin, Lightning Networks, Ethereum, Dfinity and other protocols. He also stated that they were working so that the phone could run DApps (Decentralized Applications) within their system.

Also, Chen announced at the time that they were agreeing alliances with other projects and other crypto currencies in the market, so Exodus’ alliance with Charlie Lee is not an unexpected event.

In addition to the alliance with Charlie Lee, the developers of Exodus announced an alliance with the creators of the popular CryptoKittes, an Ethereum DApp that has been very popular with both cryptomoney fanatics and people who don’t relate as much to the market. With this alliance it is expected that the Exodus models can run the game without any problem.

At HTC they have invited other developers to follow the steps taken by the CryptoKitties developers and also plan to develop their applications inside the HTC Exodus. The Exodus managers state that decentralized and encrypted applications fight against the excessive commercialization of people’s data.

HTC is not the only technology company that is thinking of launching a phone with Blockchain technology, the Israeli company Sirin Labs along with the Chinese developers of Foxconn are working together for the creation of Finney, a phone that will operate with Android and Blockchain technology that will allow users to use crypto coins from their own mobile.