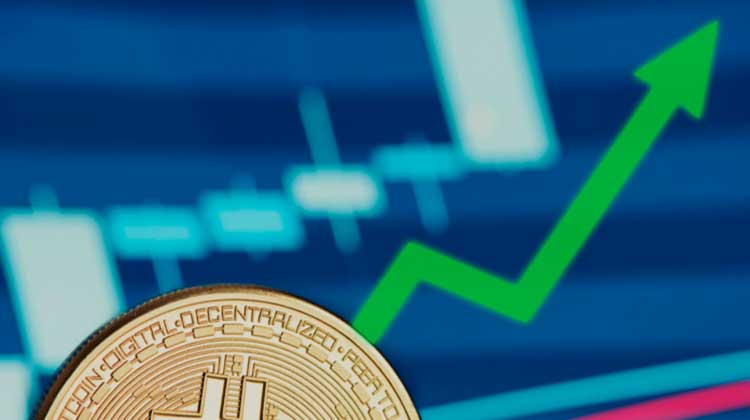 From Wall Street in the United States to Marunouchi in Japan there is a concern, the traditional method of raising money through risk investors to then start listing on the stock exchanges and with this get money has remained in the past, in the ICO investments continue to grow.

The ICOs have changed the scheme. Now the new projects do not have to offer their shares to the big investors but they can now earn income through individual investors thanks to the internet through the sale of digital currencies that are linked to their project.

The advantage of this model is that all the regulations and legal limitations that one has with the traditional investment are surpassed as well as it is not necessary to take care of the pretensions of the bankers, stock brokers or risk investors that can complicate the growth of the ideas that the companies have in their beginnings.

In the end, investments are freely accessible to people since anyone can make the investment without having to go before a financial institution that charges a percentage for the placement of money in the investment in question.

Boom of the investments in ICOs

These facilities have generated that more and more companies use this modality to raise funds for the development of platforms, ideas and projects that are linked to the use of virtual currencies.

To measure this growth with numbers we can see what TokenData throws about the investments in ICO that have taken this year. According to their numbers, so far this year 309 ICOs have been carried out and in total they have raised more than 10 billion dollars, which implies a great growth compared to the numbers obtained last year in which a little more than one billion dollars were raised with 77 projects.

The process by which companies raise money is also simpler through the ICOs. Companies do not have to offer any rights to investors since all they offer is a token in which investors place their trust to create that their value will increase over time.

To convince investors of the success of the virtual token in the future, ICO developers write what is called the Whitepaper, a document that describes the virtual currency and specifies the services inherent to it to show that your project is feasible and will generate productive growth for the investor.

The facility of the ICOs to raise money has generated that their numbers are already very close to those that move in traditional investments. To see it again in numbers, in the first quarter of 2018, companies listed on U.S. Stock Exchanges raised about 15 thousand six hundred million dollars, which shows numbers similar to those obtained by the ICO despite the fact that this quarter has been one of the most positive in recent years for the Public Exchanges of the United States.

Concern over the rampant growth of the ICOs

Logically, this growth in ICOs cannot go unnoticed by the world’s financial authorities and many have already expressed concern at the lack of regulation of this market.

Adena Friedman, CEO of Nasdaq and one of the most respected economists in the United States, has already mentioned that the lack of transparency, supervision, control and accountability of ICO developers is generating a system in which money is taken from small investors to take advantage of them.

Since the SEC, the U.S. commission to regulate the Public Exchanges, have also stated that ICOs must be registered as offers of securities and that they must comply with the standards required for this type of investment. 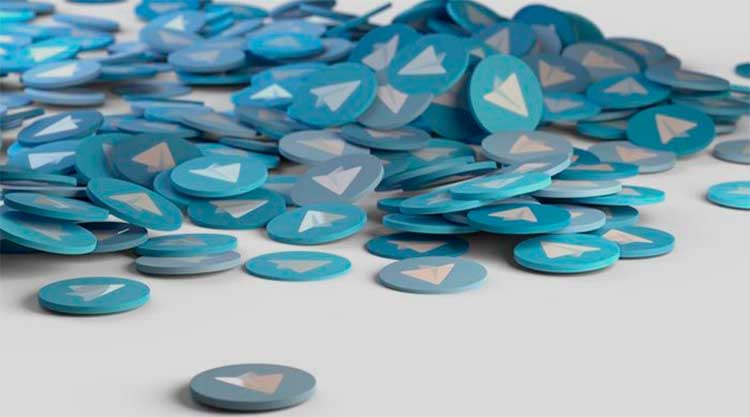 In addition, there are also concerns about the process of how investments in ICOs are being handled. The most recent example was the ICO that launched the Russian instant messaging company Telegram where more than $2 billion was raised but participation was limited to large investor firms such as Sequoia, leaving out small investors who claim that the ICO process is “democratic”.

And according to the indicators, this trend seems to continue in the short and medium term since the big firms have seen the opportunity to enter a market with very little control and with higher profits than those obtained in traditional methods.

Regulations to channel, not to prohibit

However, despite the criticisms, regulators and leading financial experts find it very difficult to envisage a ban on the market. For example, Neil Rimer, founder of Index Ventures, determined that this process has grown too large and that regulators, beyond prohibiting it, must find a way to make a legal framework that channels the process in the best way.

For his part, Friedman has said that in the future he sees the possibility that crypto coins will be listed on Nasdaq after the legal regulations are put forward and determine how these types of operations should be carried out.