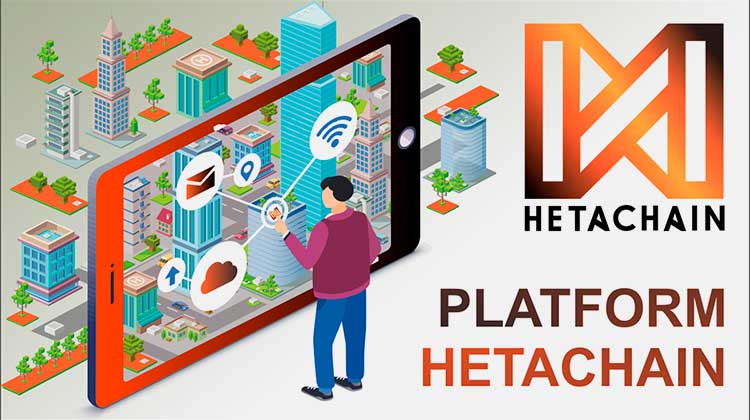 We already know that Relam Investment has officially presented its system for the 3rd generation Blockchain. The ICO has been launched from Dubai this September 12 and is expected to be presented in London and Turkey in the coming days.

HETACHAIN is a Blockchain network that aims to run DPos plus BFT in a very fast way to overcome scalability problems and thus achieve the creation of a decentralized network for transactions on a massive scale. With the large number of functions that integrate a combination of public and individual design focuses on adoption through a multiple Blockchain system, users will be able to use HETACHAIN for both public and private Blockchain.

HETACHAIN says it is at the forefront of technology and wants to prepare the Blockchain for the future. According to the sponsors, they hope to become one of the most important crypto currencies in the world and they even hope to have a platform where other ICOs can come out and develop.

The people behind HETACHAIN speak

Norman Khan, one of the founders says, “An ICO is a very exciting company that allows people to invest in unique opportunities like HETACHAIN. HETACHAIN ICO will support and fully engage the companies and people who will positively change the world. I look forward to working with influential revolutionaries and disruptors”.

Mr. Shameer Thaha, who is an advisor to the project, mentioned that “We often accept the status quo. Thomas Edison said there is always a better way to do it. It’s up to us to keep looking for better ways. HETACHAIN is a step toward improving the status quo in blockchain”.

Regarding the advisors, many of the market experts explain that this is one of the most striking projects in the market and that it can represent a real change for the whole Blockchain industry and with this bring important benefits to the world in general.