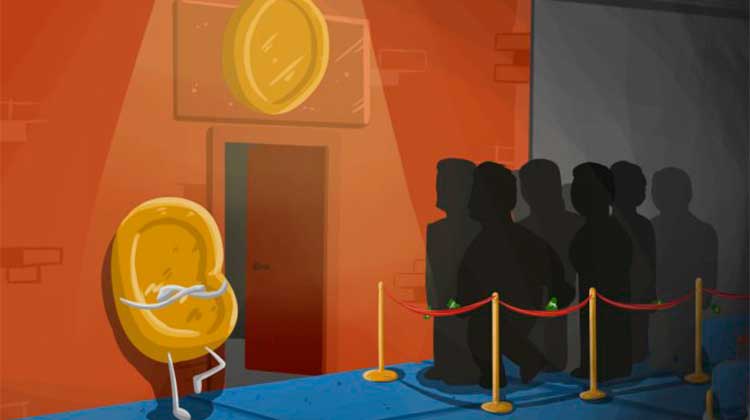 When the ICOs emerged it was said that small investors could finally invest their money in profitable projects in order to achieve their economic independence in the future, however, the reality today is very different from what was promised.

It is true that the ICOs have had a resounding success in the market demonstrating that as a collection tool they can collect a lot of money (18 billion dollars in the first months of 2018). However, this is because they are increasingly making private sales over and above open sales to the public. The best example we can see is Telegram’s ICO, one of the largest in the history of the ICO and which managed to collect more than 1.7 billion dollars through private sales.

Financial authorities, part of the problem

With financial authorities harassing ICOs and accusations that this collection method is “taking advantage of small investors”, many companies find it easier to offer their projects to large investment funds. This has meant that ICOs adopt characteristics that are more common to see in traditional investment processes such as IPOs. In fact, according to today’s ICO financial advisors, if these projects are to be successful they must focus on areas that are more common to see in IPOs.

Already the typical move of opening a website, creating a White Paper and promoting the project through social networks was not so easy. Financial regulators began to see ICOs as an offer of securities and that they had to comply with the requirements for these offerings, including strict compliance with KYC/AML policies. This resulted in projects preferring to sell their tokens to investors accredited by the financial authorities.

The market is also partly to blame

It cannot be denied that the ICOs have remained strong in the midst of the fall in prices suffered by the cryptocoins market, but much of this is due to large investors. The retail investor who has lost part of his savings with the crypto currencies is not very keen today to invest in ICO. Market disillusionment has specifically affected this sector and until there is a recovery of prices, it will be difficult to see small investors back in the market.

International project with an ICO for private sale Is it possible?

As a solution to this the developers of projects with private sales have allocated significant amounts of money to their airdrops. In this way they are able to expand the token all over the world and with this they also get an advertisement that will be very important for the revaluation of the token in the future.