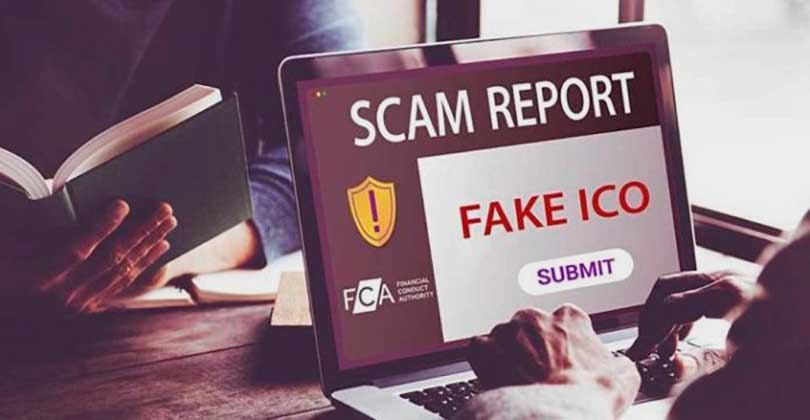 It has already been confirmed that a team of international experts who are involved in the evaluation and detection of securities violations in the cryptocurrency market has initiated investigations at more than 200 ICOs to detect whether or not they are frauds for investors.

This operation, called “Operation Cryptosweep”, was initially launched by the American Association of Securities Administrators and since May, the month in which it begins operations, it has applied more than 47 coercive measures to ICO and cryptosweep investment firms operating in the United States and Canada.

According to Joseph Borg, president of the Association, the American state agencies are providing important regulatory resources in order to provide investors with protection against investments in Cryptocurrencies and ICO that are swindles. With respect to the developers of ICO´s he mentioned that they are “sensitizing industry participants about their regulatory responsibilities”.

Some positive ratings for ICOs

In addition, he added that it is important that these projects meet all the requirements to invest before launching the product to market, not after. He therefore recommends that “Sponsors of these products should seek the advice of a knowledgeable legal advisor to ensure that they do not conflict with the law”.

This work has not only been seen in the federal entities, several regulators from other states of the American Union have begun to implement their measures. For example, the Texas State Securities Board stated that they intervened in scam schemes in which ICOs claimed they already had billions of dollars from investors in order to attract unsuspecting investors.

The Director of Enforcement of the State Securities Board of this state, Joseph Rotunda, stated that investigations into projects related to cryptomoney and ICO´s resulted in the observance of several illegal activities. Projects illegally using images of actress Jennifer Aniston could be seen, as well as the figure of Ruth Bader, a U.S. Supreme Court judge.

According to Joseph Rotunda’s own statements, these actions are being carried out to promote trust and security within the cryptocurrencymarket. He also said state and federal regulators will continue to investigate and sanction projects that show scams.